We have just uploaded the 55th episode of the Alien vs. Predator Galaxy Podcast (right-click and save as to download)! Our latest episode sees the podcast regulars myself, RidgeTop and Xenomorphine joined by community guest and YouTuber Mr H Reviews as we discuss Predator as part of a belated 30th anniversary episode! 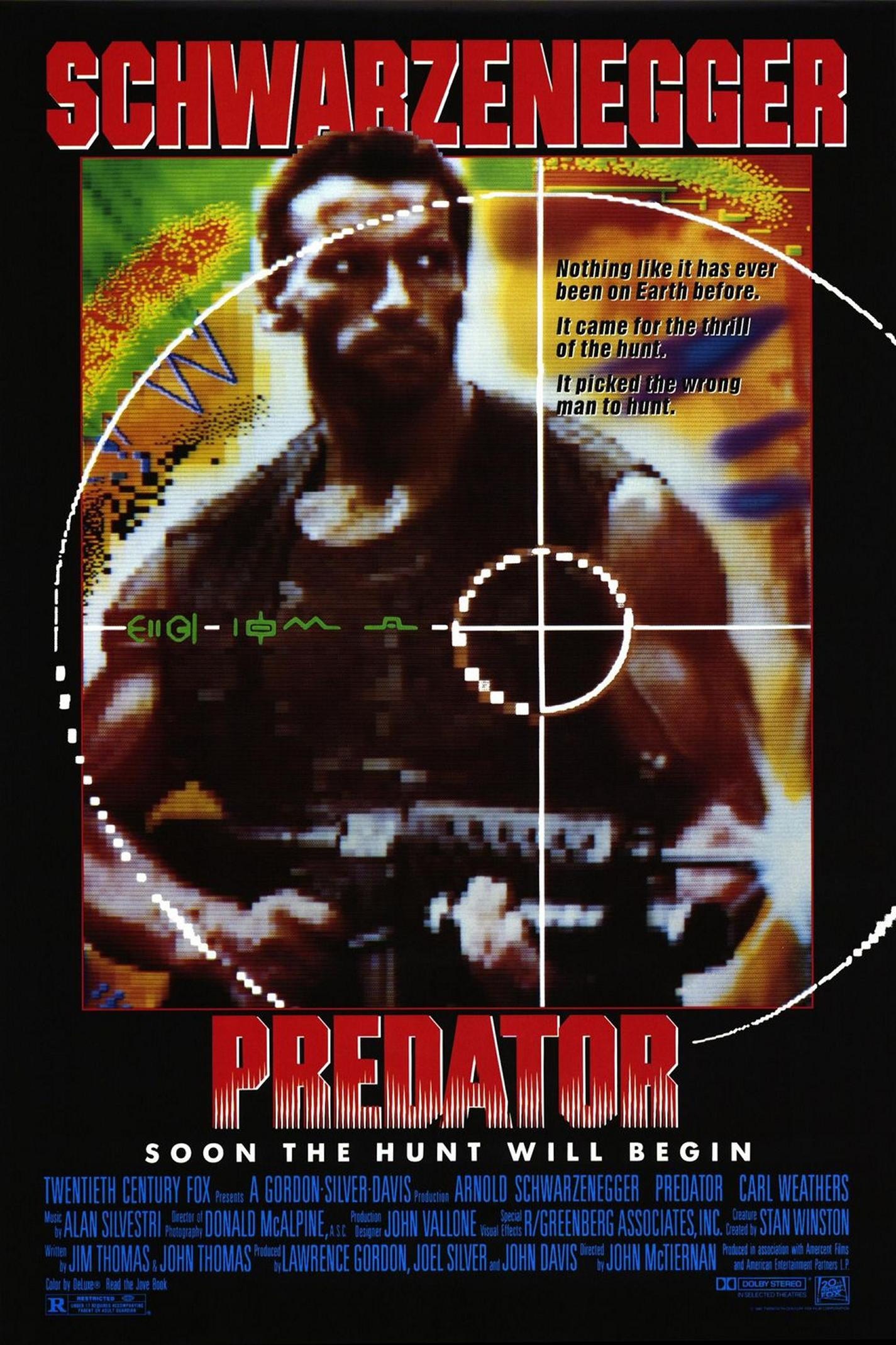 We talk the first time we saw Predator, the mystery of the early marketing, the importance of the cast’s personalities, the concept of Predator honour (honour or big game hunter?) and plenty more!

At one point we mention the 3D release of Terminator 2 being later this month. This episode was recorded in August and refers to the late August release of the film. We also mention Sandy Collora but fail to mention his involvement with Batman: Dead End.

What did you think of our latest episode? Be sure to let us know down below! You can also listen to any of our previous episodes in the Podcast section under the News tab on the main menu. For your Apple owners, our podcast is also available on iTunes. You can also check out Mr H’s channel over on YouTube! We hope you enjoy!

Keep a close eye on Alien vs. Predator Galaxy for the latest on The Predator and all things Predator! You can follow us on Facebook, Twitter and Instagram to get the latest on your social media walls. You can also join in with fellow Predator fans on our forums!