We’ve finally got details of what’s in store for us for the Alien Covenant Blu-Ray Special Features! Whilst 20th Century Fox haven’t made any formal press announcements as of yet, this information comes via multiple online retailers and distributors. Firstly the release date – some online retailers including Amazon have got the Alien Covenant Blu-Ray release down for August 15th, 2017 so expect other regions outside North America to be around the same time.

There are almost 100 minutes of special features including an audio commentary from director Ridley Scott, 12 deleted scenes and a few featurettes, most of which we’ve already seen. The big documentary is Master Class: Ridley Scott which is almost an hour in length. It appears there will be no Extended / Director’s Cut of Alien Covenant but I never really expected there to be one.

There are also no major Making Of documentaries like the Furious Gods documentary for Prometheus or the plethora of featurettes for the Alien Anthology. It’s important to note that producer Charles de Laurizika who produced the previous Alien releases didn’t work on this one which explains why the release seems a little underwhelming. In terms of audio, Alien Covenant will sport a DTS-HD Master Audio 7.1 soundtrack for regular Blu-Ray releases while the 4K set will contain the newer Dolby Atmos.

You’ll find below the final artwork for the Blu-Ray releases across all regions. 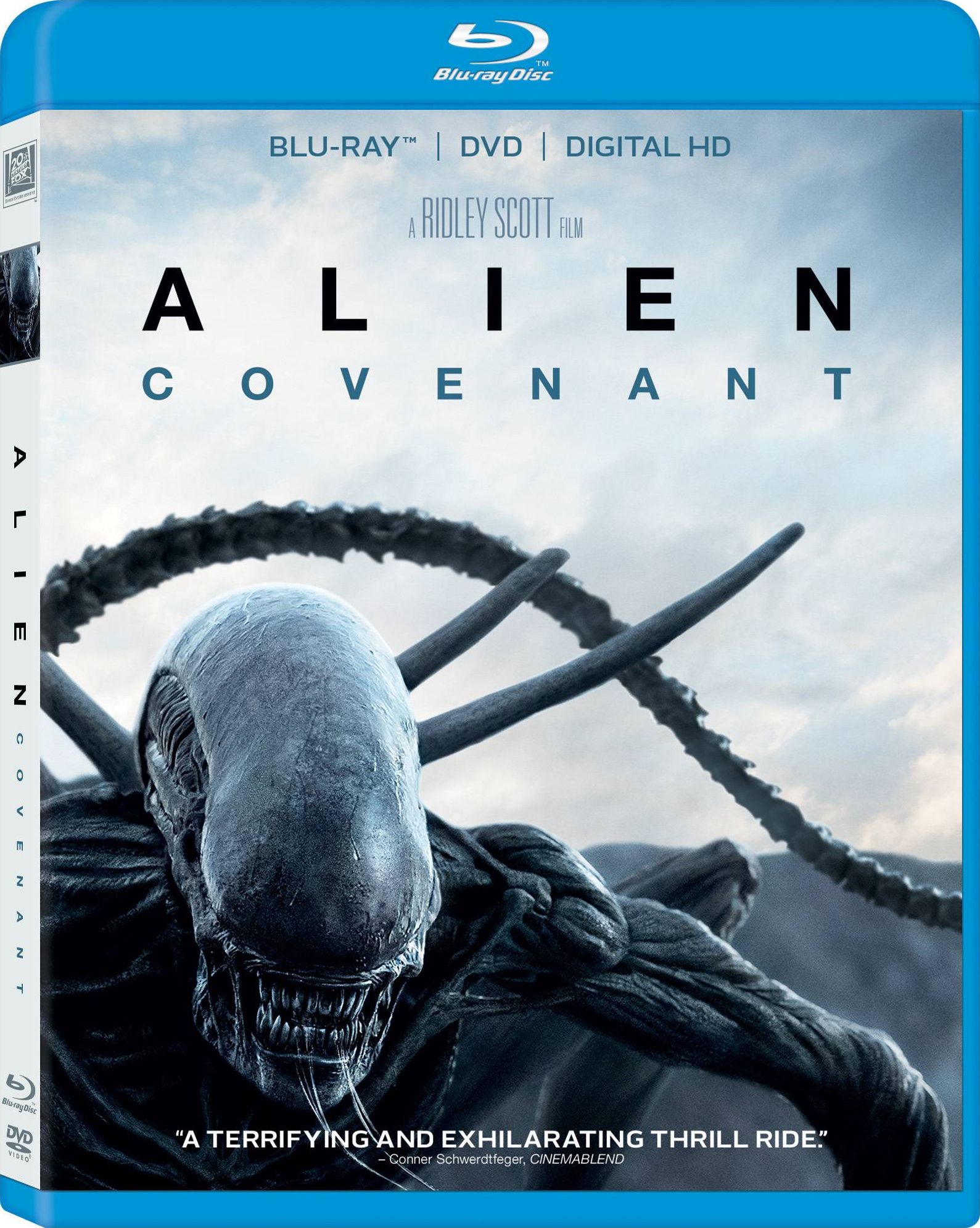 There’s another interesting Limited Edition release that is an exclusive to American retailer Target. This one contains a 36-page booklet containing photos and sketches from Alien Covenant. We also reported in May about the Alien Covenant Steelbook release with the embryonic stage of the Neomorph on the cover. 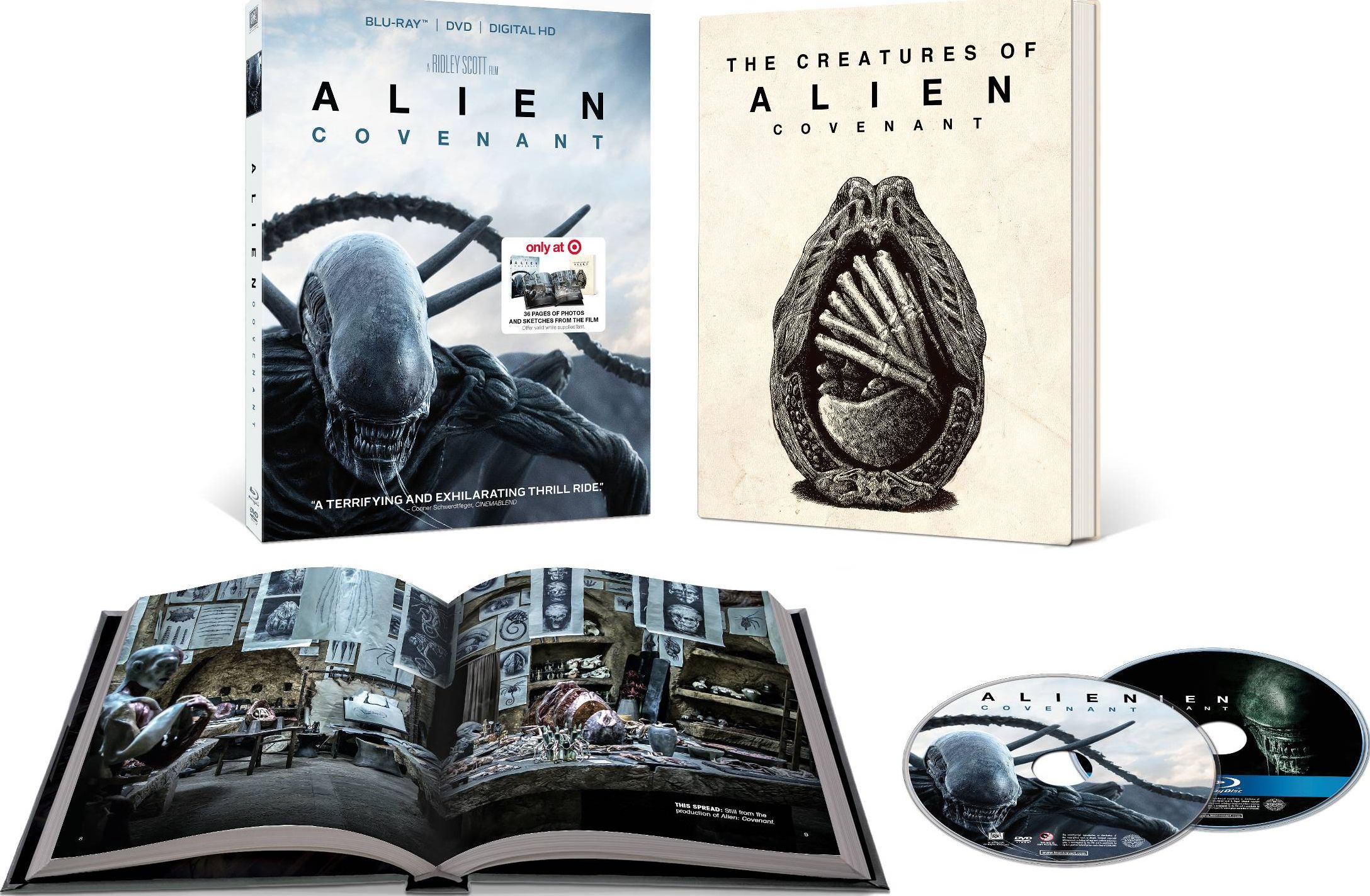 So there you have it folks, Alien Covenant will be infesting stores on August 15th 2017.

Update 5/7//17: 20th Century Fox have now released a trailer for the blu-ray. August 15th will be the release date as already posted. Digital downloads will be available on August 1st.