Speaking with film news website ScreenRant, when asked what his dream project would be going forward, Vigalondo replied that he would love to helm an Alien film.

“Would I love to make an Alien sequel? Of course. That would be amazing. But does the world want to see my Alien sequel? I’m not sure.” 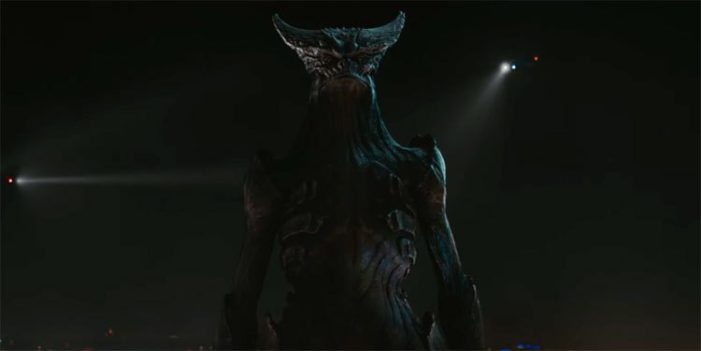 Vigalondo also explained how he feels R-rated films can gain massive success if done properly, and that studios are starting to take notice.

“I feel like we are approaching a gold-age of mainstream films. When you see the reactions to Logan, the John Wick film, Atomic Blonde, Baby Driver, it’s something everybody loves. It’s like you can make really smart and beautiful mainstream movies and people will accept them. I think that could happen. That would be great. I think the turn started with Mad Max: Fury Road. That movie changed the whole thing for many people.”

This is the first new director we’ve seen since Neil Blomkamp express a desire to have a go at the property. With Alien: Covenant proving to be somewhat divisive among fans, as well as struggling at the box office, some have been expressing that it may be time for another director to take the reins.

What do you think? Would you like to see Scott’s prequel series continue or is it time for something different?