If you’re a member of our forums you may have seen we’ve been following reports that Alien: Covenant has received some serious cuts for its release in China on the 16th of June, significantly trimming the presence of Alien in the film.

Reactions have been coming out from advanced previews of the film in China and The Bejinger are reporting that the edits are not going down well with moviegoers!

“On a Baidu message board, one viewer who attended an advance screening called the censored version “extremely frustrating” to watch, estimating that the film’s monsters are only shown on screen for a total of “one to two minutes.”

Calling himself “Angel Will Drive,” the poster said the “distinct” cuts are most noticeable in two scenes in the film’s second half, explaining that all gory images of aliens covered in blood have been removed as have scenes in which humans are attacked.

One scene from Alien: Covenant that involves a “broken back” has been changed so that “in the China version you can only see the scared expressions of the people outside the door.” 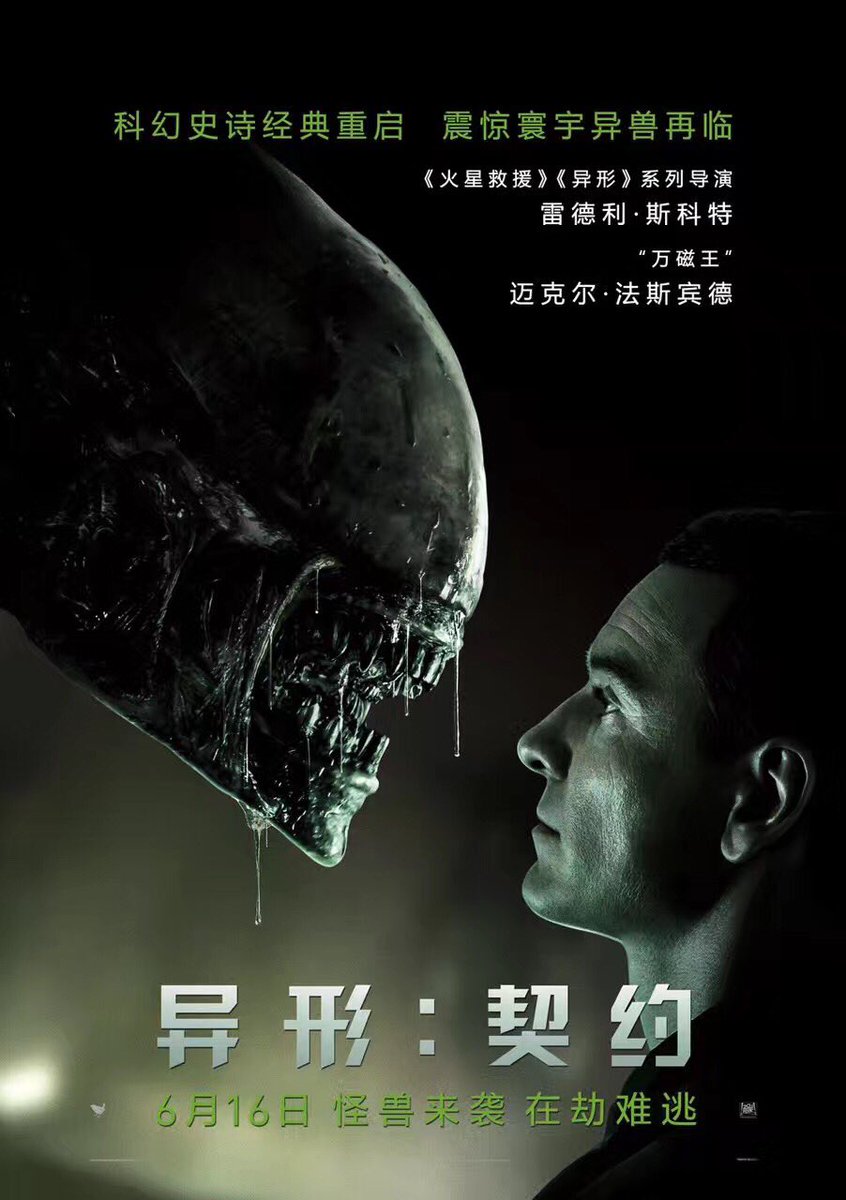 It is being reported that a total of 6 minutes have been cut, putting the Chinese edit of the film down to 116 minutes. The majority of the cuts seem to have been focused around the Neomorphs, the Alien and gore.

While 6 minutes may not seem like a lot, The Bejinger report that the audience found that the cuts result in Alien: Covenant being “abrupt” and as “ruin[ing] the rhythm of the film.”

These kind of edits are typical of film releases in China and likely come as no real surprise to those aware of this. 20th Century Fox’s Logan also saw 14 minutes of footage removed for its Chinese release.