In addition to writing the novelization of Alien: Covenant (check out our review of it here! In short, go buy it), we’ve known for a while that Alan Dean Foster would also be writing a prequel novel.

Thanks to the good folk over at Titan Books for providing us with the synopsis, we now have our first insight into what the prequel, titled Alien: Covenant – Origins, will have in store for us!

“As the colony ship Covenant prepares for launch, and the final members of the crew are chosen, a series of violent events reveal a conspiracy to sabotage the launch. Yet the perpetrators remain hidden behind a veil of secrecy. The threat reaches all the way up to Hideo Yutani—the head of the newly merged Weyland-Yutani Corporation—when his daughter is kidnapped. Is the conspiracy the product of corporate espionage, or is it something even more sinister?

While Captain Jacob Branson and his wife Daniels prepare the ship, Security chief Dan Lopé signs a key member of his team, and together they seek to stop the technologically advanced saboteurs before anyone else is killed, and the ship itself is destroyed in orbit.” 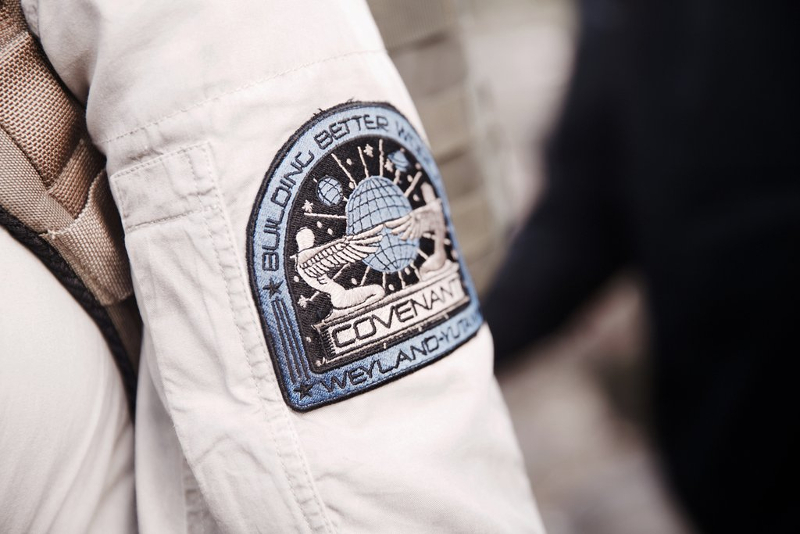 Alien: Covenant – Origins will feature Hideo Yutani as the head of the newly merged Weyland-Yutani corporation.