The Predator made it through most of its production without much in the way of leaked photos. They nearly made it until we had a couple of stills of some of the film’s new Predators. There had been plenty of other photos taken by the crew working on the film, most of which didn’t really give much away.

However, there have been several photos taken in an interesting location. A location that is actually the interior of a new Predator starship featured in Shane Black’s The Predator! Beware potential spoilers.

[Image removed at the request of 20th Century Fox.] 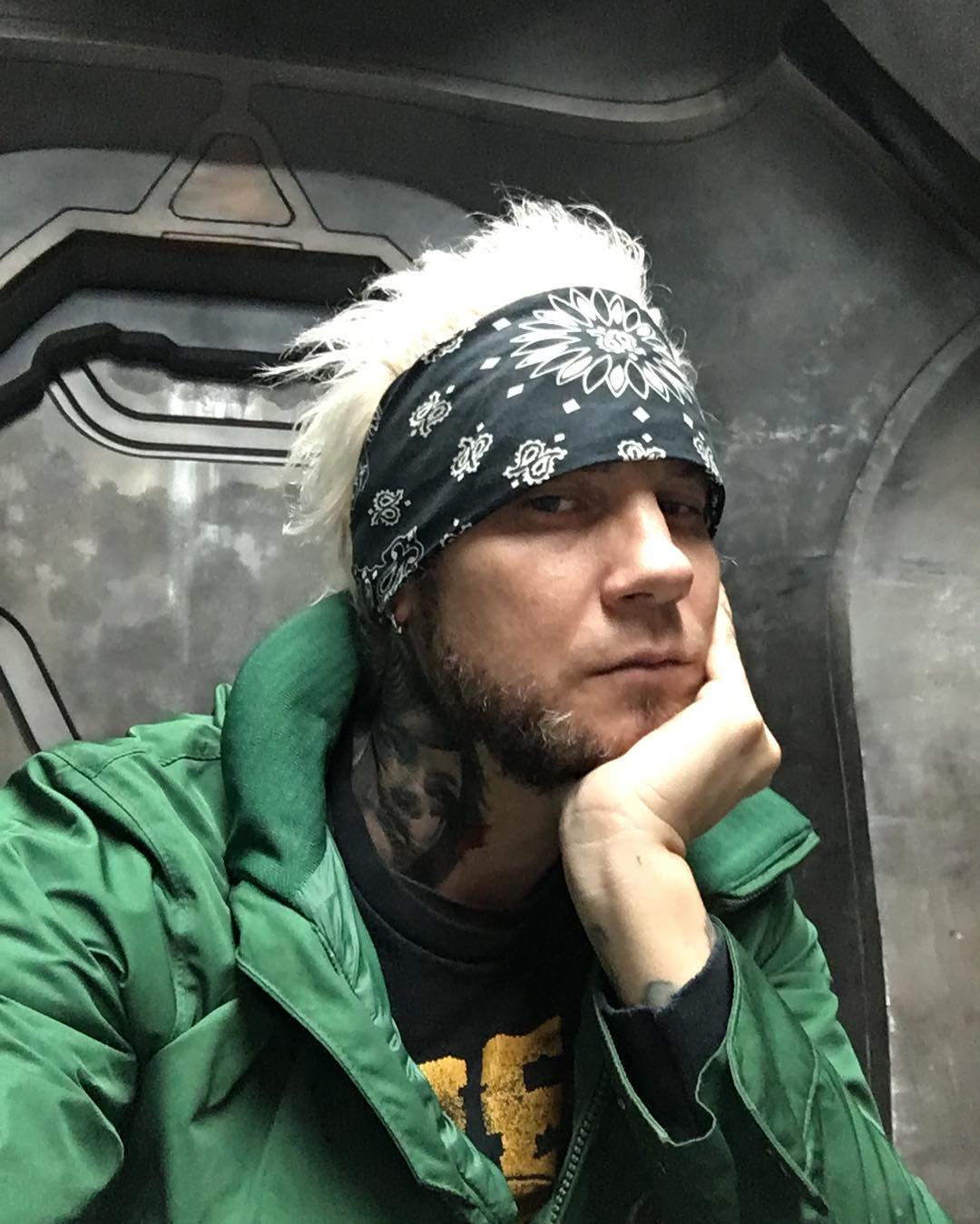 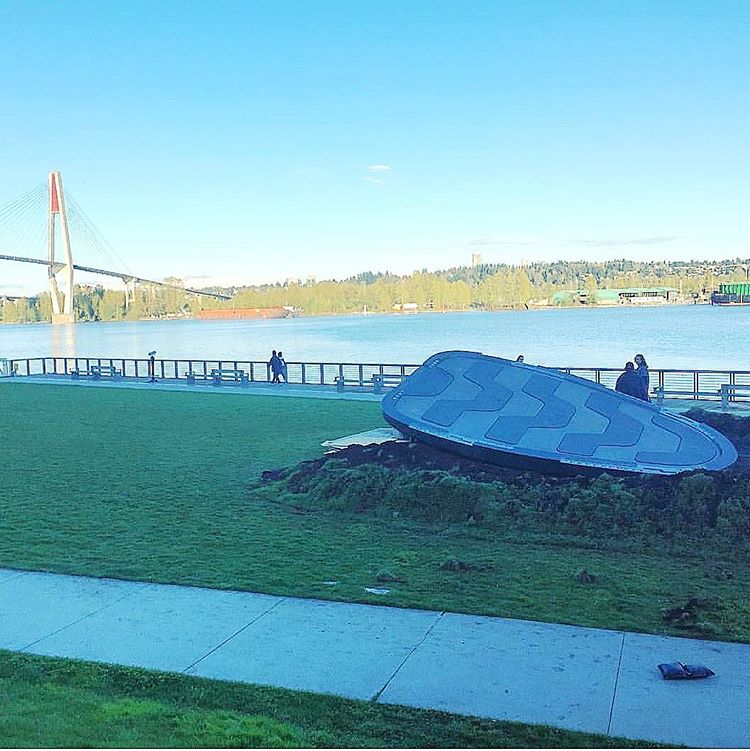 From The Royal City.

According to Alien vs. Predator Galaxy’s sources, The Predator contains several Predator spaceships. The set (and door) we’re seeing here are likely from a vessel known as The Ark in the script. The Ark plays a massive role in the film and is home to a variety of strange creatures that the film’s heroes, The Loonies, will come up against.

On a related note, Mike Fields also shared a cool picture of himself alongside Brian Prince, one of the performers we suspect will be inside ADI’s Predator suits! 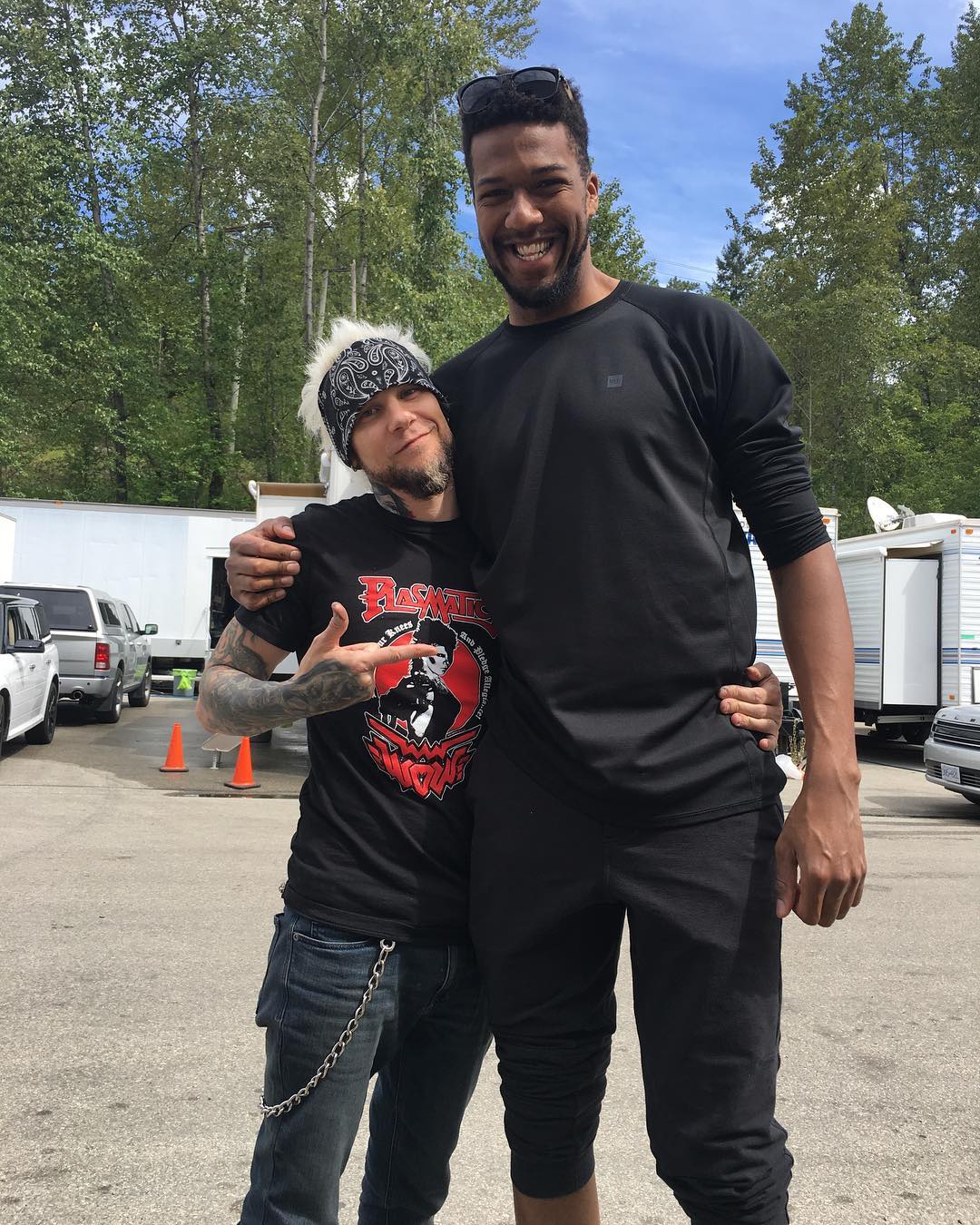 Be sure to keep an eye on the Alien vs. Predator Galaxy forums for all the other The Predator set photos and discoveries! Thanks to ace3g.

Related News Posts
Take A Look Inside The Predator Ship in New...
Kyle Strauts & Brian A. Prince to...
The Predator To See a Return of Multiple...
First The Predator Set Photo Showing The...
ADI Shares Concept Art Exploring Design of...