When Alien: Covenant finally hit the big screens in the United States, it opened with a fairly strong $36 million. It was on the lower end of the predicted take (around $40 million) but it was still reasonable.

According to an article shared by Forbes last Friday, Alien: Covenant’s taking dropped a massive 80% in its second week in the States which would put it in the top 10 of the biggest second week drop-offs of all time. 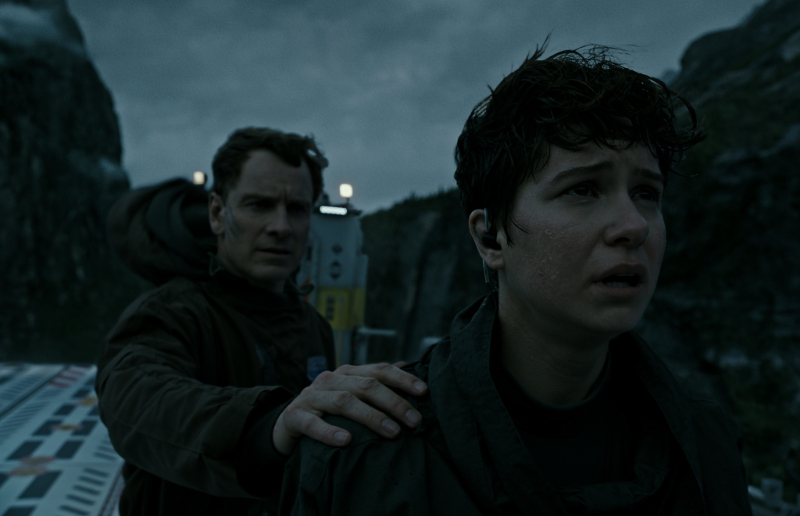 Providing an update on the box office situation yesterday, Deadline reported that the latest Pirates of the Caribbean and Baywatch released to much higher numbers in the States.

“Grossing another $10.8M from 77 markets, Fox and Ridley’s Scott’s Alien: Covenant just crossed the $100M threshold after experiencing some decent holds in certain markets — Russia is still No. 2 in the market in its sophomore frame after pulling in another $1.1M this weekend, for instance.