After years of waiting and following its production closely right from Prometheus 2 to Alien: Paradise Lost, Alien Covenant is finally upon us! Ridley Scott’s Alien Covenant is released nationwide today in the UK. Starring Michael Fassbender and Katherine Waterston, the film revolves around the crew of a spaceship called the Covenant landing on an uncharted planet. While there, they meet David, a synthetic android from the Prometheus expedition and soon the crew have to fight for survival from alien life-forms.

The reviews from critics, particularly from the UK press, have been generally quite positive praising the tension, location, cast and visual style and the film is currently sitting on 74% on Rotten Tomatoes which is slightly higher than Prometheus’ 72%. 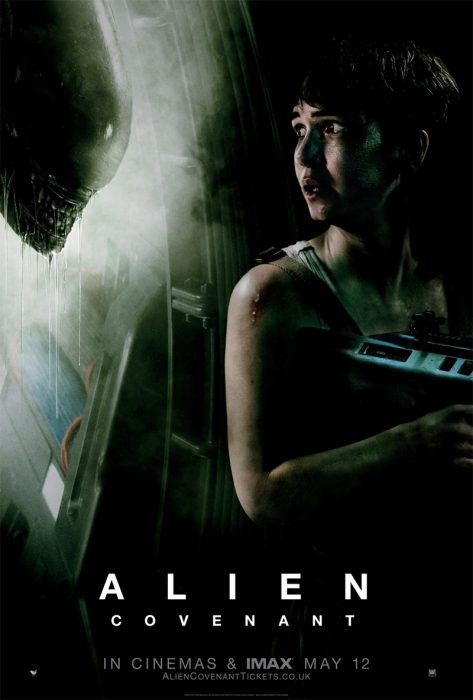 Will you guys be seeing Alien Covenant tonight? For those that have seen it, feel free to post what you thought below or in the Fan Reviews thread in the forum. Alien Covenant will be released next week in the United States and Canada.