A mysterious benefactor with a friend who worked on Alien: Covenant appeared in the night to share an album of behind-the-scene stills taken from the set of Alien: Covenant.

These stills show off more of David’s laboratory and creatures but there’s also one particular image that is a major spoiler (I’ll place this towards the end) as to the fate of a certain character. 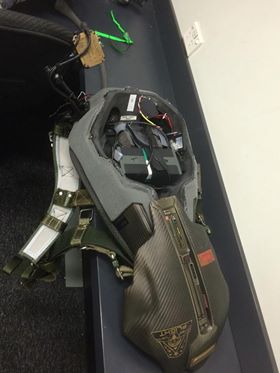 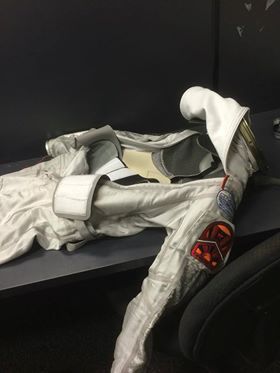 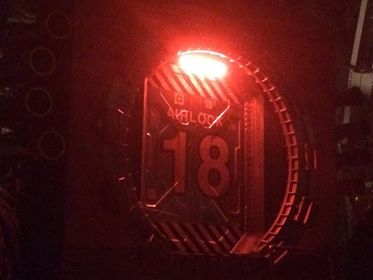 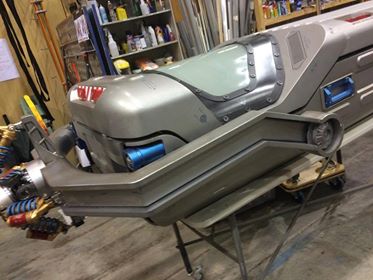 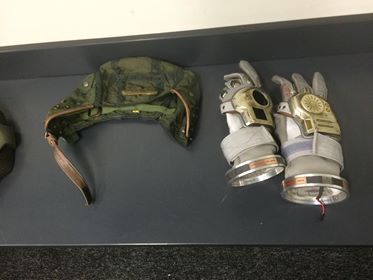 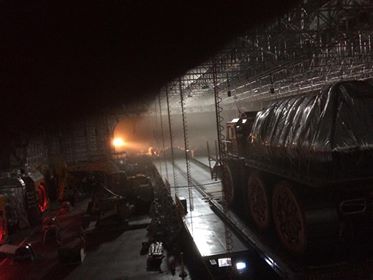 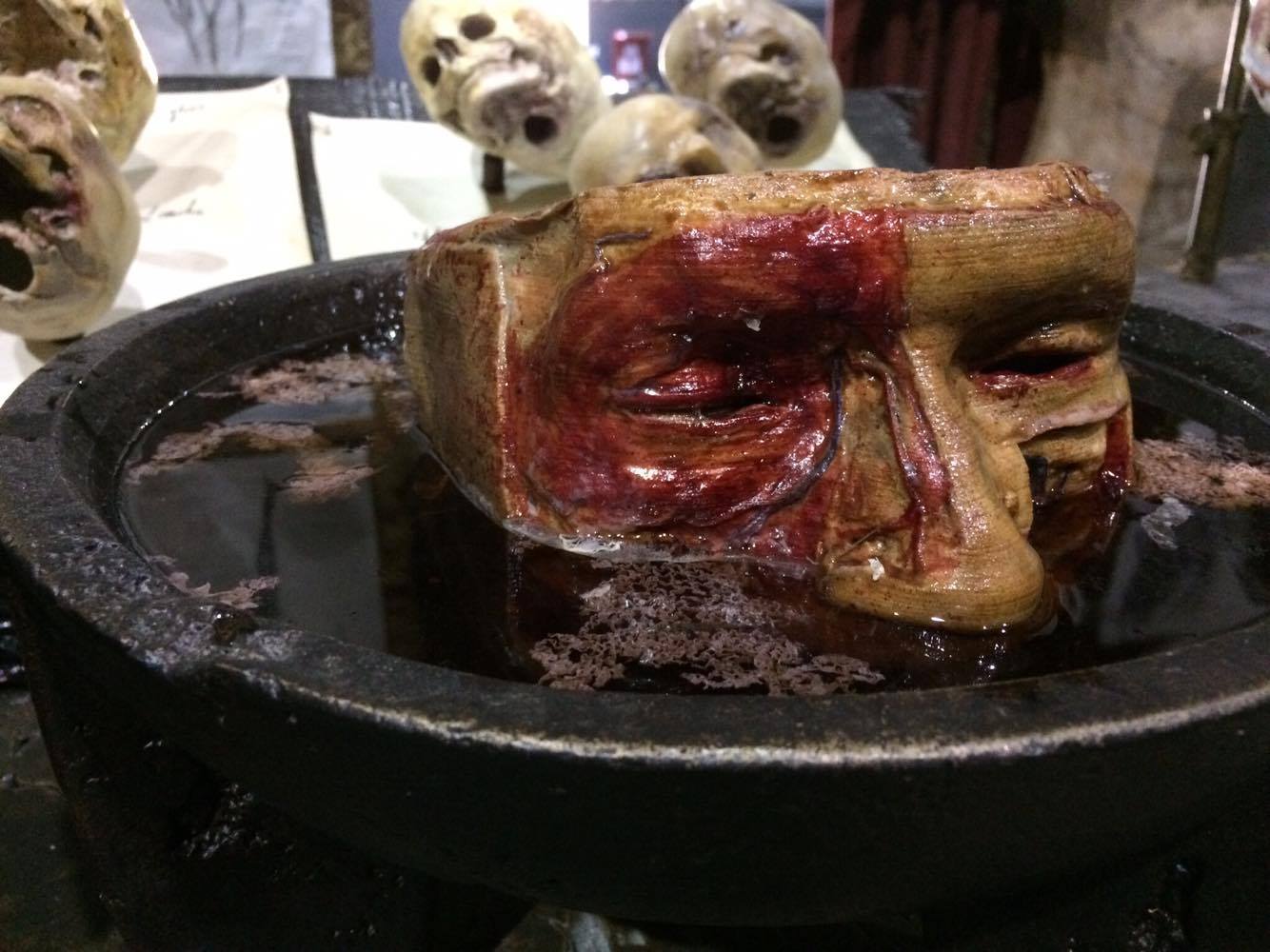 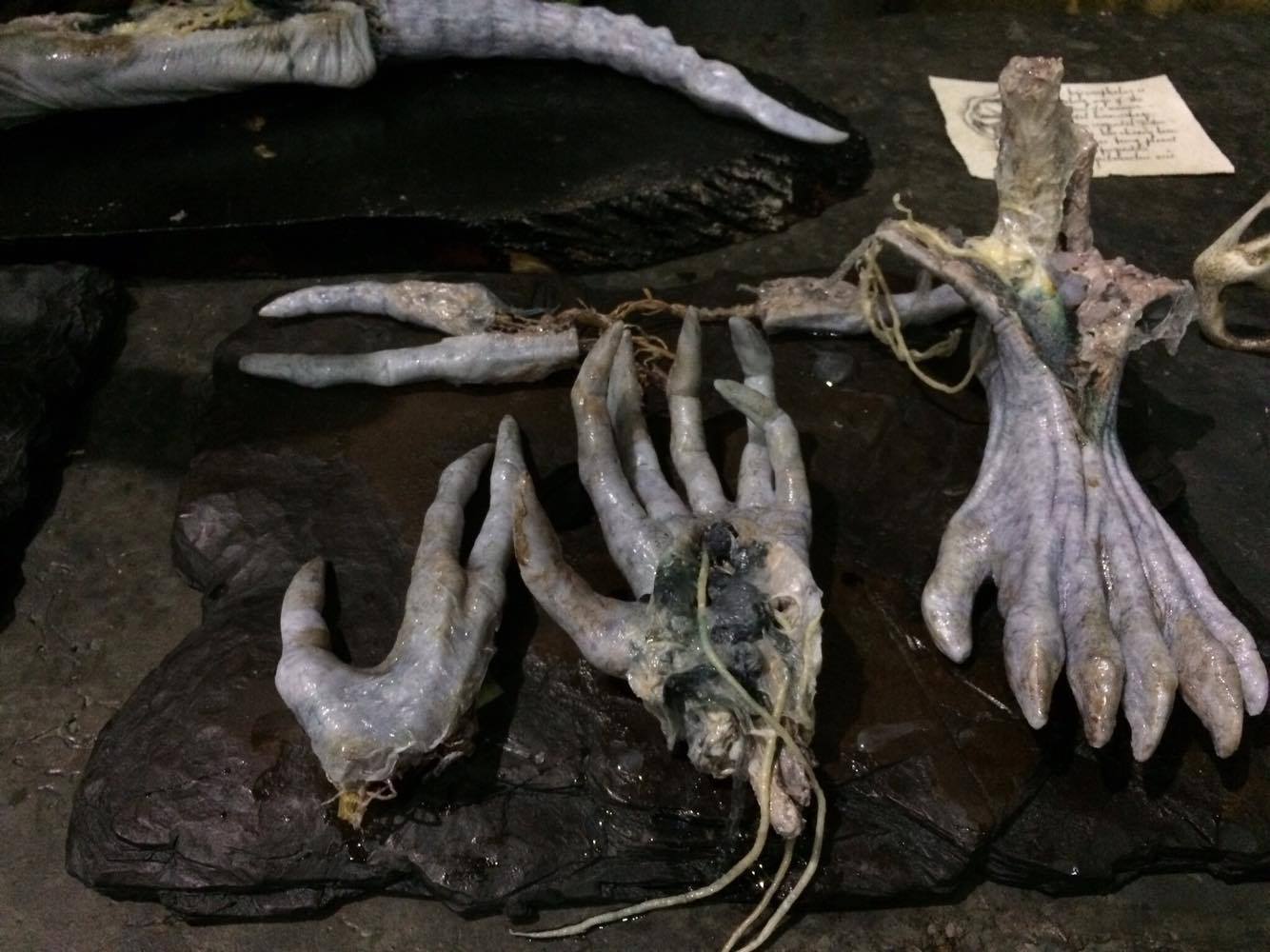 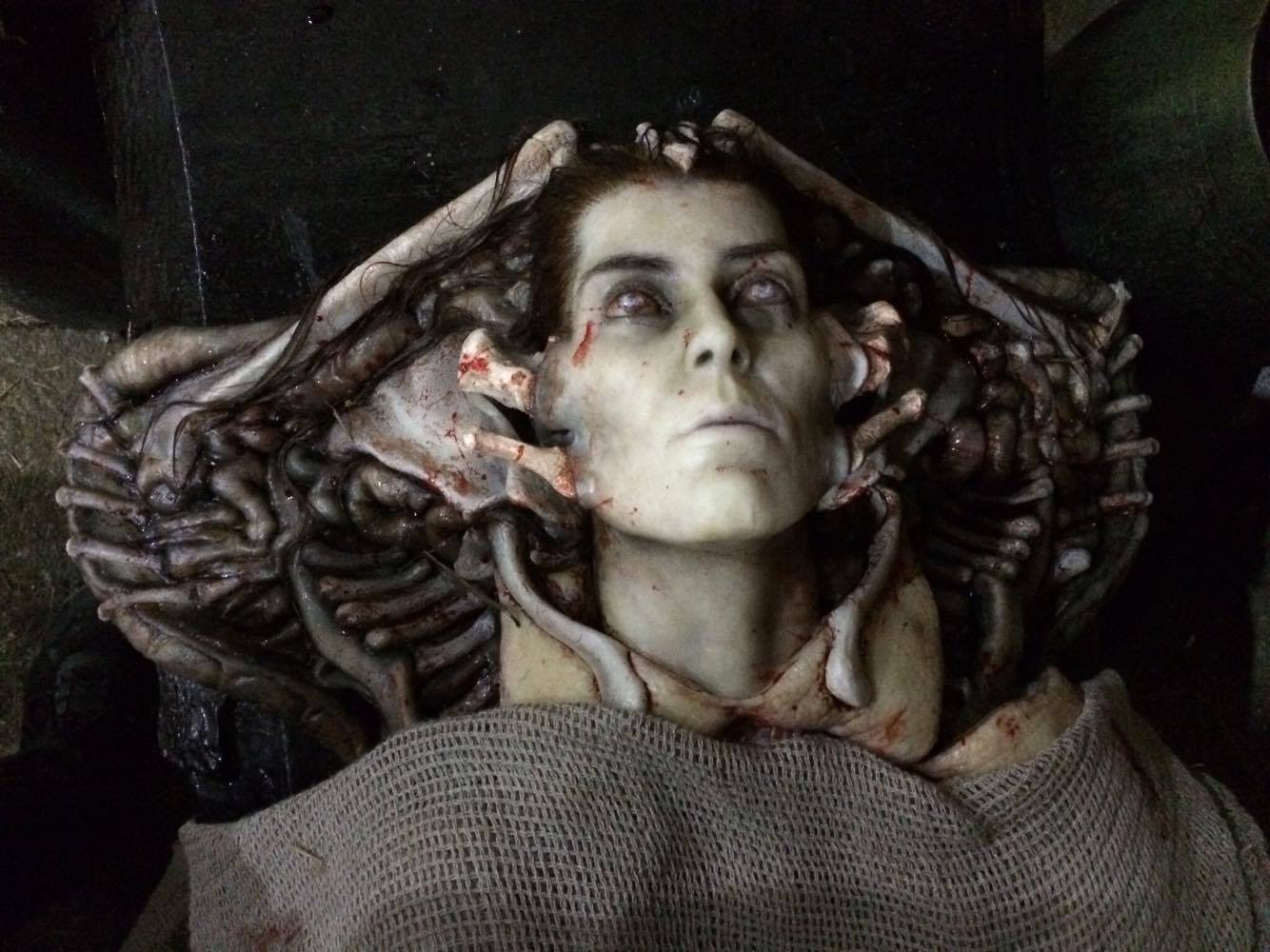 Thanks to mancheetah for sharing. Keep a close eye on Alien vs. Predator Galaxy for the latest on Alien: Covenant! You can follow us on Facebook, Twitter and Instagram to get the latest on your social media walls. You can also join in with fellow Alien fans on our forums!