It hasn’t been looking good for Neill Blomkamp’s Alien 5 for some time now, with Blomkamp himself recently saying that the chances of seeing the alternate Alien 3 being made were “slim“.

With Alien: Covenant mere weeks away from release, Sir Ridley Scott (who would have served as executive producer on Blomkamp’s Alien) is currently doing the press rounds to promote the new film and was asked by French outlet Allocine about Alien 5.

“Ridley Scott, who was in Paris for the promotion of the new opus of the saga, was even more definitive in our microphone: “I think he will never see the light,” he replied after explaining That the project was far less advanced than previously thought. “There was never a scenario, just an idea that evolved into a pitch of ten pages, I had to participate as a producer but it did not go any further because the Fox decided that She did not want to do it. I had already done Prometheus and worked on Covenant.” (Translated from French)

Though Scott mentions the project never went past a pitch, a script for the film was reportedly completed with James Cameron described it as “amazing.” 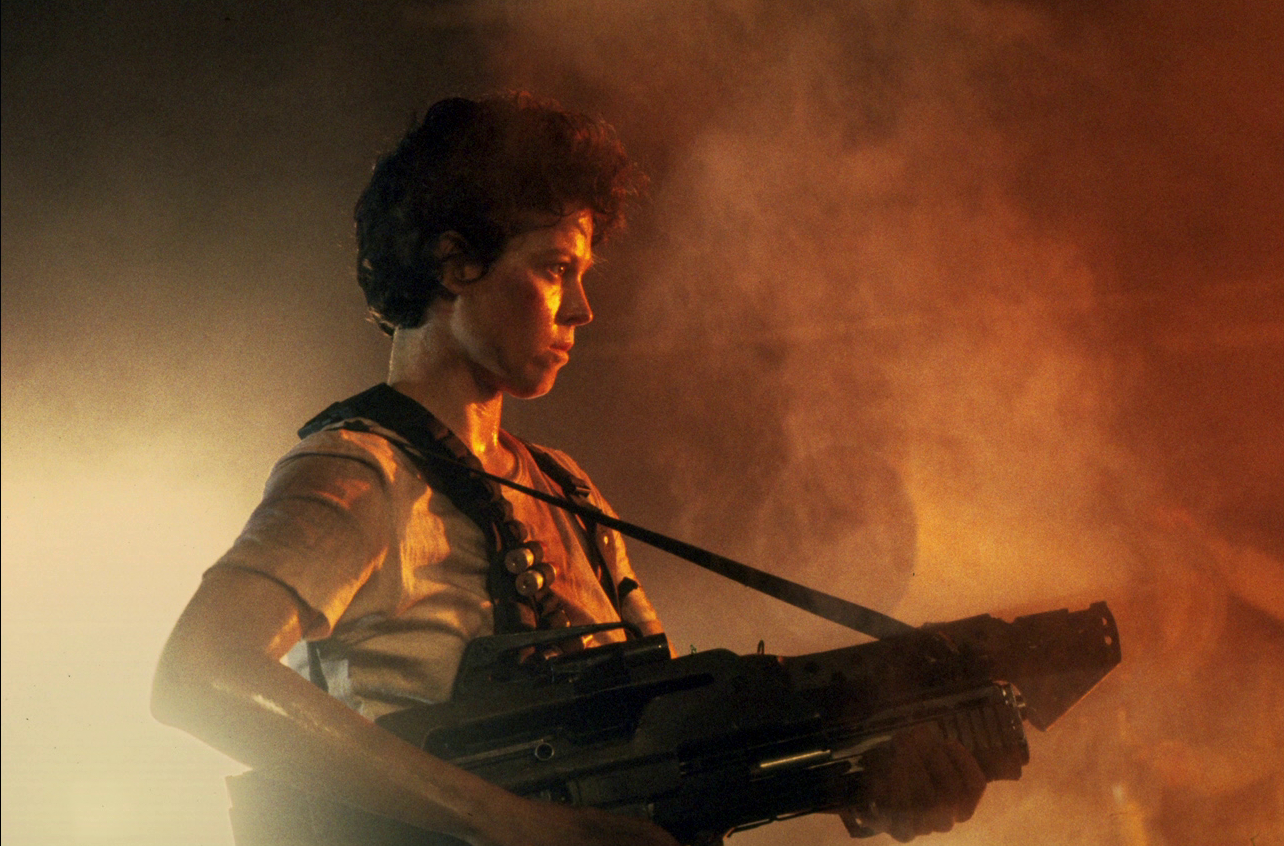 Originally it was thought that Blomkamp’s Alien film was waiting for Alien: Covenant to be finished but then other commitments from Sigourney Weaver and Neill Blomkamp made it look like it would be a longer wait.

While Alien 5 may no longer be happening, Alien: Covenant is just around the corner and the next film in Scott’s prequel series is already being written.

Thanks to Stolen and Antonie Svlt (via the Weyland-Yutani Bulletin) for the news. Keep a close eye on Alien vs. Predator Galaxy for the latest Alien news! You can follow us on Facebook, Twitter and Instagram to get the latest on your social media walls. You can also join in with fellow Alien fans on our forums!