It’s been known for some time that NECA would be producing action figures for Alien: Covenant (and also The Predator if you weren’t aware!) Those figures have been kept tightly under-wraps, though.

In addition to releasing their Kenner Private Vasquez figure, NECA and 20th Century Fox are celebrating Alien Day by unveiling a part of their upcoming Alien: Covenant line! 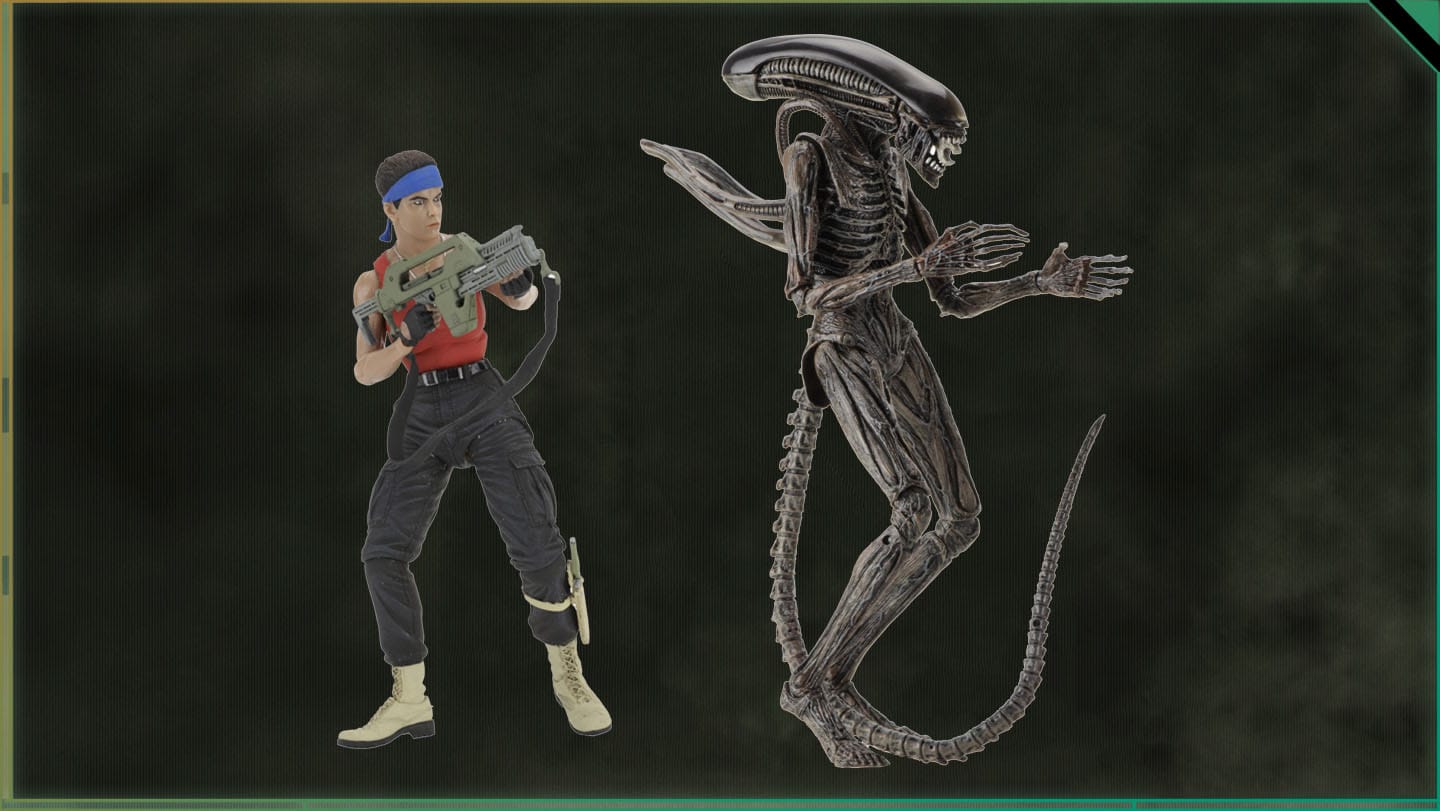 NECA will also be producing a Neomorph figure (currently being called New Creature in NECA’s releases) but they wont be releasing any images or information on that figure until Alien: Covenant’s US release.

Thanks to Xenomorph_Nerd for the link! Keep a close eye on Alien vs. Predator Galaxy for the latest on Alien: Covenant! You can follow us on Facebook, Twitter and Instagram to get the latest on your social media walls. You can also join in with fellow Alien fans on our forums! 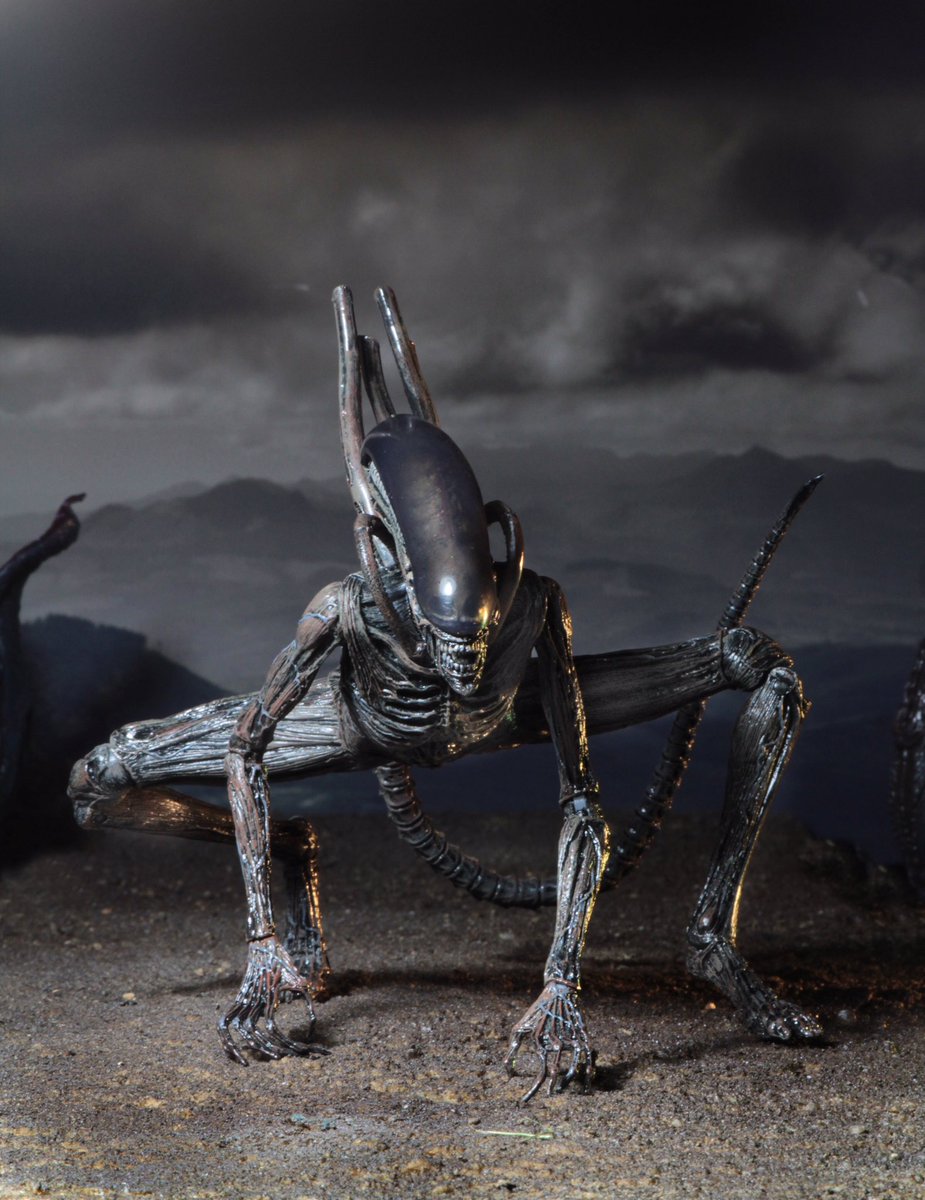