Adam Savage of MythBusters fame has uploaded his visit of the Alien: Covenant set to his “Tested” YouTube Channel for Alien Day! The behind the scenes tour gives us a detailed look at the sets of an engineer hallway and the Space Jockey Chamber of the Juggernaut ship.

These sets were constructed at Fox Studios in Sydney, Australia for the duration of the film’s shooting at that location. Although the Space Jockey Chamber was featured prominently in Prometheus, the set for Covenant was rebuilt from scratch, rather than recycled from that film.

Adam Savage has some great input as he comes from a background of prop and set building. An avid Science Fiction fan, he’s also visited the sets of The Martian, Ghost in the Shell, and the SyFy series The Expanse.

Savage is also a professional cos-player and has a habit of attending Comic-Con in outfits where his identity is concealed. 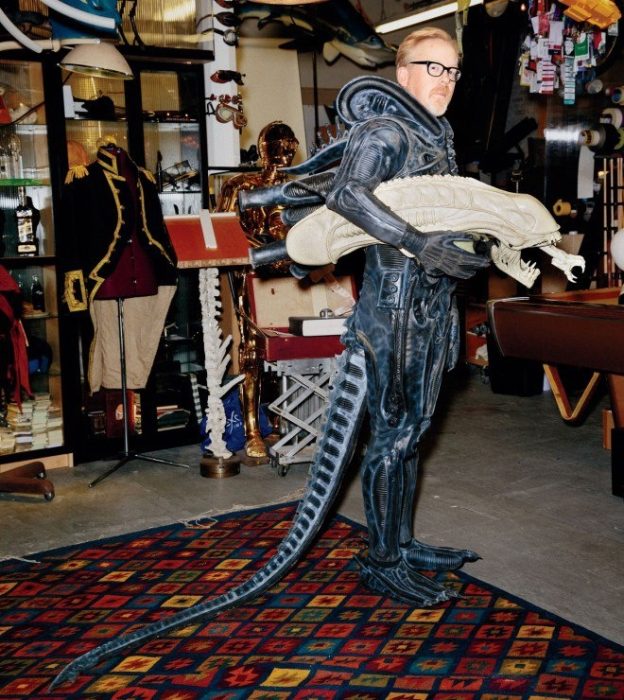 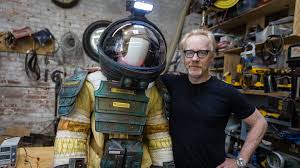