If you’re like us you’ve been keeping your eyes on the various set photos that have been making their way online. No, we don’t finally have a blurry long distance look at the film’s titicular creatures, but we do have probably the most interesting set photos so far.

The folk over at Digital Spy have released a series of set photos that show Boyd Holbrook, Trevante Rhodes and Augusto Aguilera in the middle of the action! Beware possible spoilers. 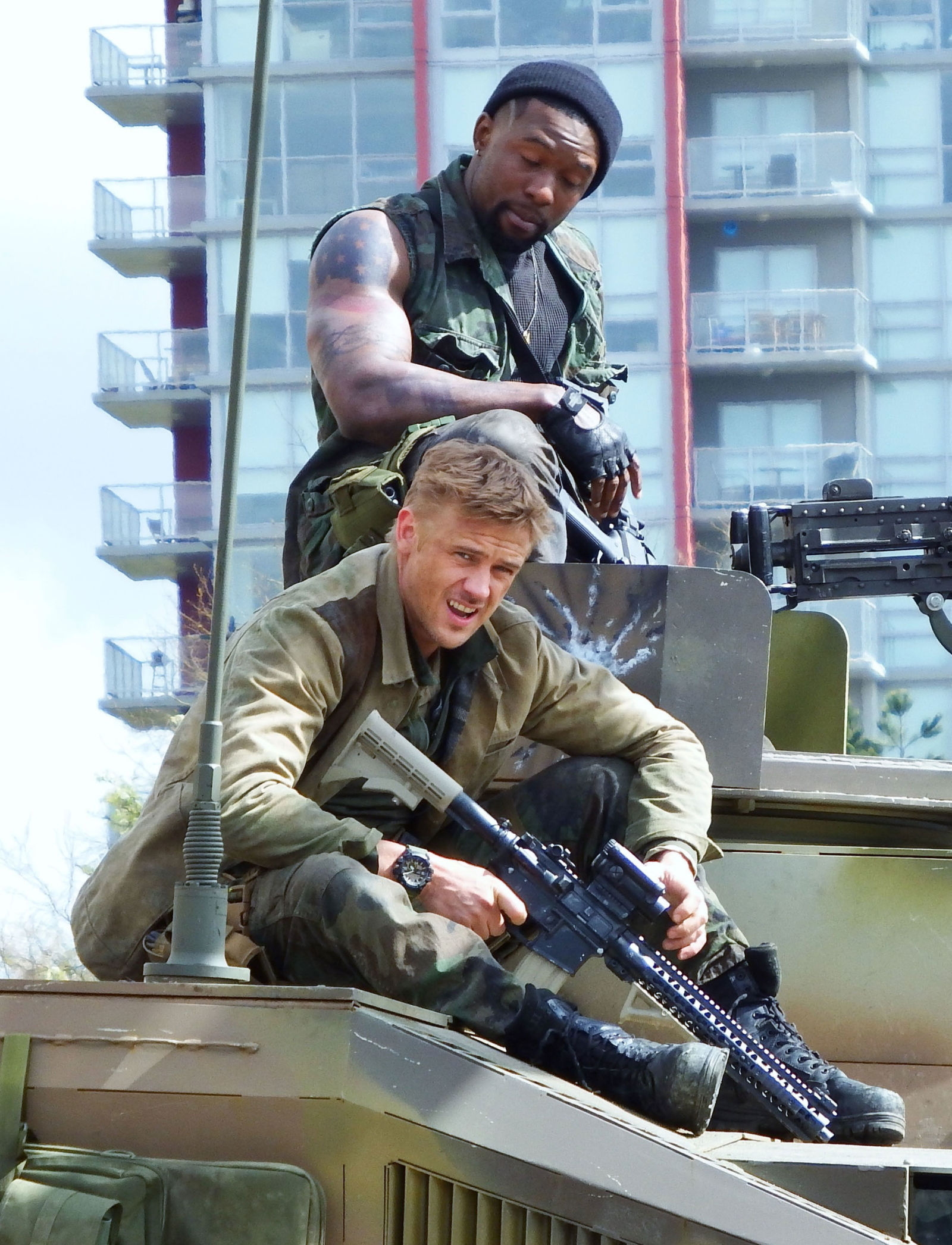 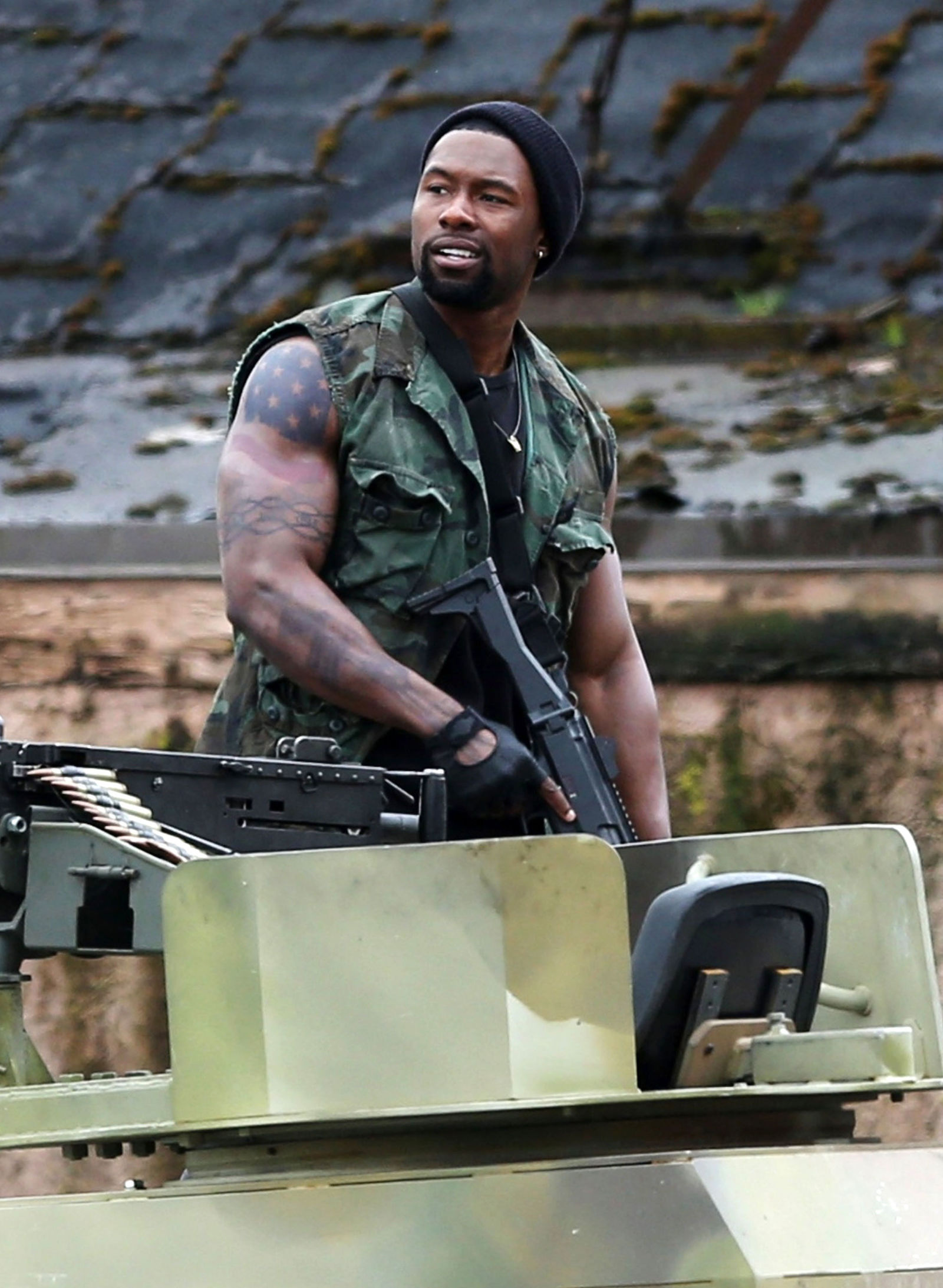 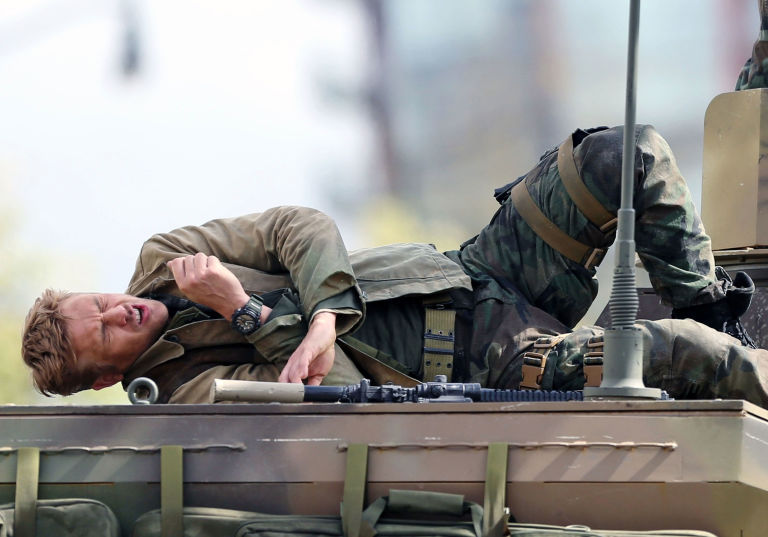 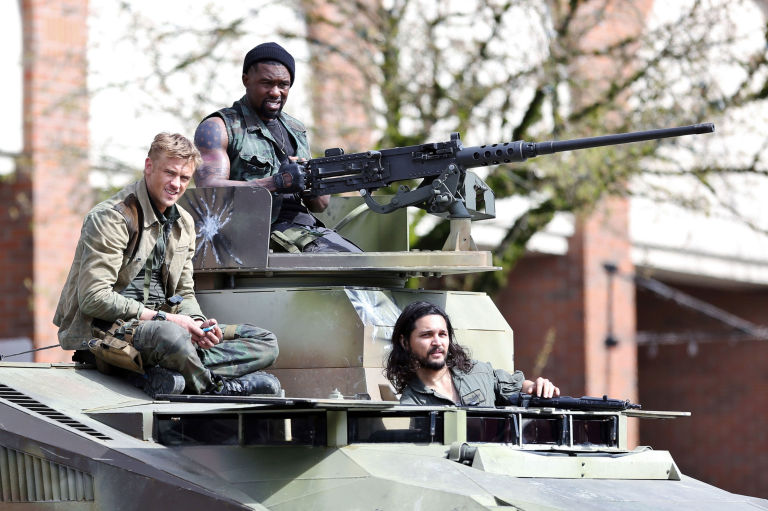 This is your last spoiler warning! Turn away now if you don’t want to see any character deaths! 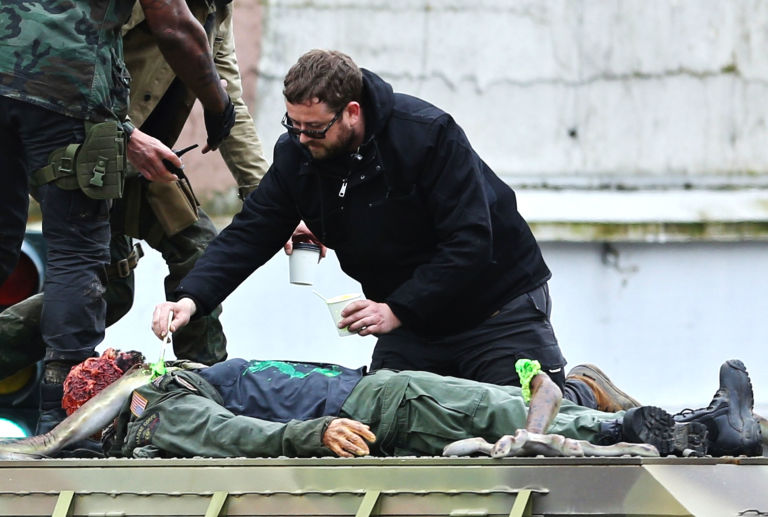 You can view all the other set photos (including what looks like the ramp of an alien spacecraft) our community members have been uncovering on the Alien vs. Predator Galaxy forum!

Thanks to ThePredatorUK and Von Urairat for the news. Keep checking in with Alien vs. Predator Galaxy for the latest on The Predator! You can follow us on Facebook, Twitter and Instagram to get the latest on your social media walls. You can also join in with fellow Predator fans on our forums!