We recently shared some images of the Alien: Covenant spread in the newest issue of Empire Magazine and it included a nice long article and quite a few new stills from Alien: Covenant. With that issue officially hitting stores today, Empire has released three of those stills online.

The new stills include a look at Guy Pearce as a younger Weyland, the scene mentioned previously in the CinemaCon footage and the Neomorph after a kill. Beware spoilers. 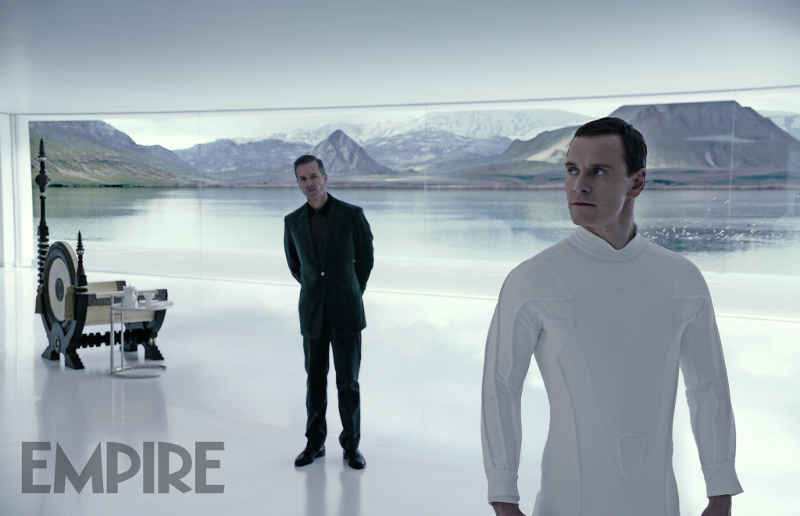 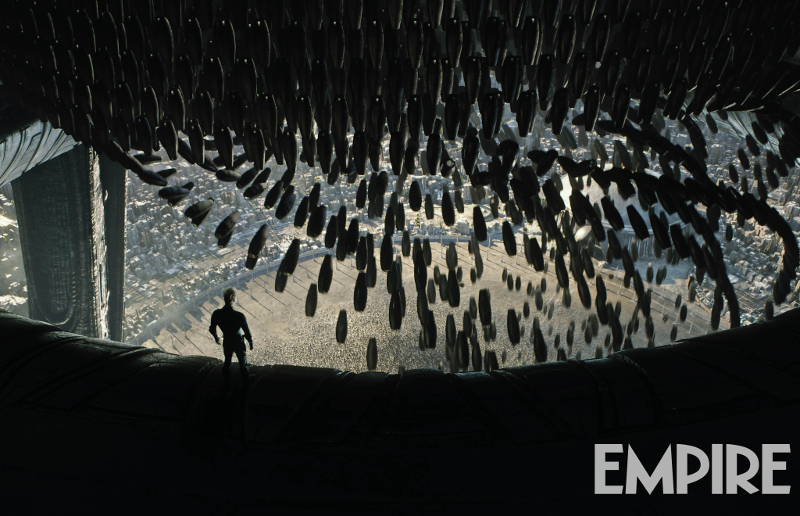 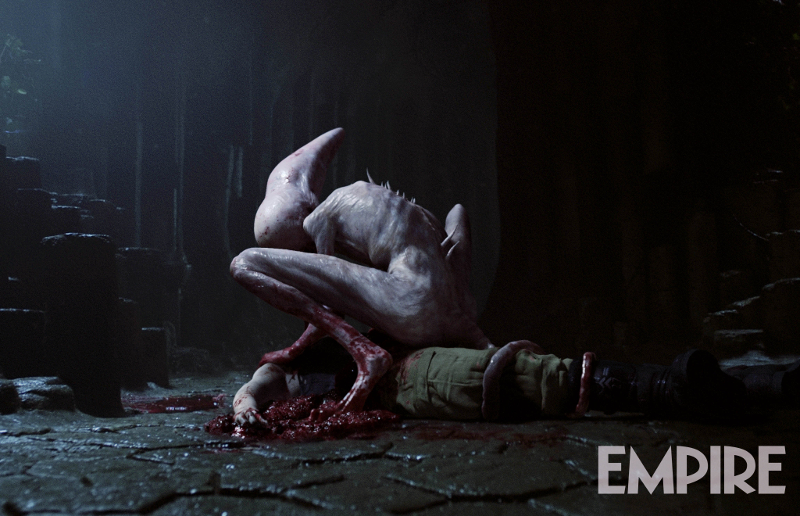