The Predator will have “wicked sense of humor” according to Sterling K. Brown. The Predator maybe 2 months into shooting but we’re still at that point where everyone is being really careful and cagey about what they’re saying.

Talking to Entertainment Weekly, The Predator’s Sterling K Brown was asked about the upcoming Shane Black film. As expected he was unable to say much but he did talk a little about the humor and characters in The Predator :

“Shane has his whole take on it and it’s very different than the original Predator. It’s got a really wicked sense of humor to it, which I love about it. And it’s got a real camaraderie amongst the main characters that I think folks will be attracted to. That’s pretty much all I can say.” 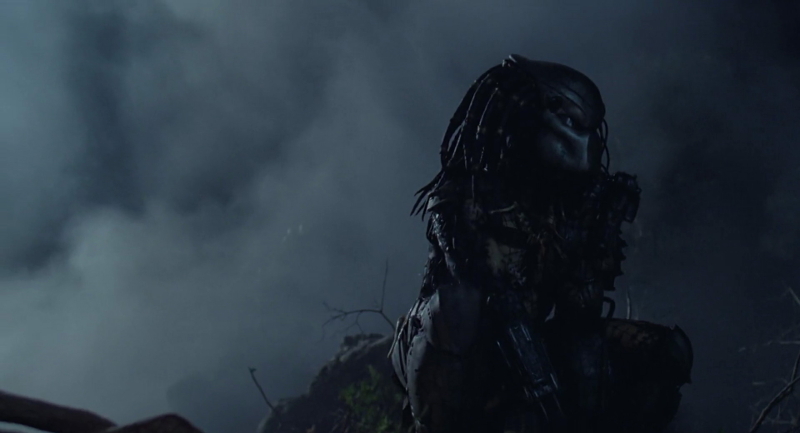 The Predator will have “wicked sense of humor” according to Sterling K. Brown.

Although he wasn’t able to talk more about the The Predator, Brown did speak a little about how he was a fan of the original and shared a fun anecdote about his University friends teasing him about getting Bill Duke-type roles:

“I’m a huge fan of Predator, and, of course, everybody loves Jesse the Body [Ventura] and Arnold [Schwarzenegger] and Carl Weathers and Bill Duke. My friends at Stanford used to tease me — being the dark-skinned African-American man that I am — they’d say, ‘Yo, man, you’re going to start getting all [those] Bill Duke roles when you get older.’ And I was like, ‘I don’t look anything like Bill Duke, you guys can kiss my ass.’ So then I booked this movie and I told them and they’re like, ‘Dude, do you even realize that you’re now Bill Duke???’ And I had to go tell them to kiss my ass all over again.”

Thanks to The Wolverine Predator for the news. Keep checking in with Alien vs. Predator Galaxy for the latest on The Predator! You can follow us on Facebook, Twitter and Instagram to get the latest on your social media walls. You can also join in with fellow Predator fans on our forums!