Arnold Schwarzenegger turned down The Predator. Arnold spoke last year about meeting with Shane Black to discuss the film but we never heard much after that. In a new interview with YahooMovies about a variety of topics, Arnold was inevitably asked whether or not he would be appearing in Shane Black’s The Predator.

“They asked me, and I read it, and I didn’t like it — whatever they offered. So I’m not going to do that, no. Except if there’s a chance that they rewrite it, or make it a more significant role. But the way it is now, no, I won’t do that.” 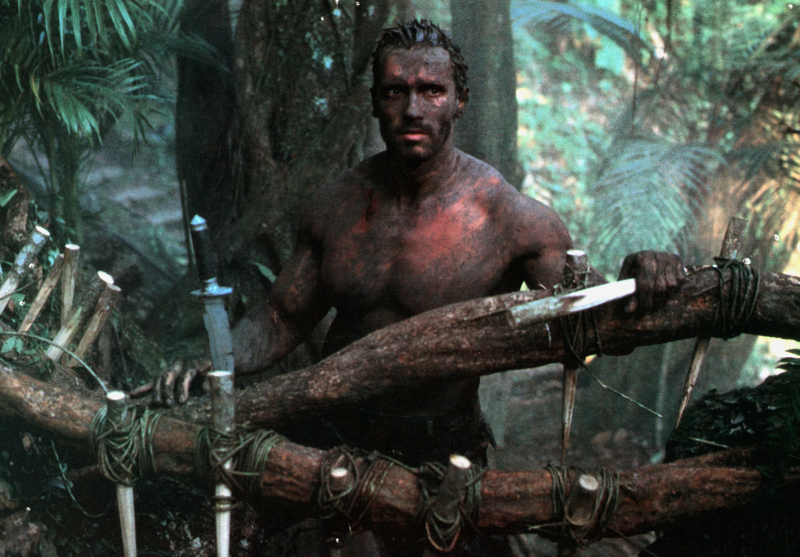 Arnold Schwarzenegger turned down The Predator according to a new interview with YahooMovies.

From the comment “more significant role“, it sounds like Dutch’s involvement would have been on the minimal side. From what information Alien vs. Predator Galaxy has been able to obtain from the supposed leaked script, Dutch appeared at the very end of the script for a very short cameo with a few lines that sets up a sequel.

Thanks to The Wolverine Predator for the news. Keep checking in with Alien vs. Predator Galaxy for the latest on The Predator! You can follow us on Facebook, Twitter and Instagram to get the latest on your social media walls. You can also join in with fellow Predator fans on our forums!

Update #1 – Shane Black responded to our very own ThePredatorUK on Twitter regarding the news, saying that: “I spoke with him, I think it was that he didn’t have enough to do. Enough presence in the film.”