Do you remember that prequel novel to the original Predator that was reported on last August? The one that would be written by Christopher Golden and would apparently retcon Predator to include two Predators? Evidently it’s been canceled and it was never approved in the first place.

“Two Predators race through space, one a rogue, the other in pursuit. Their conflict brings them to Earth, where the rogue launches the assault on “Dutch” Schaefer and his unit, as seen in the 1987 movie Predator. The pursuing Yautja arrives and stops the rogue. In an ironic twist, however, he is mistaken for the rogue and attacked by Schaefer, who seeks to avenge his men.” 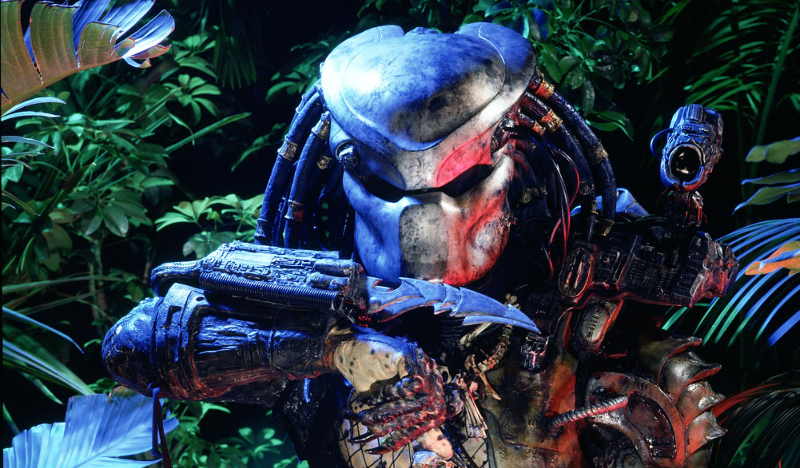 The BNC CataList page that revealed this novel to the world has since been updated to say that the book was cancelled. When asked by a member of the Alien vs. Predator Galaxy community, Christopher Golden informed that the novel had never been approved: “It was never approved and should not have been announced before it was.”

Thanks to Engineer and Xenomrph for the news. Keep a close eye on Alien vs. Predator Galaxy for the latest Alien and Predator merchandise news! You can follow us on Facebook, Twitter and Instagram to get the latest on your social media walls. You can also join in with fellow Alien and Predator fans on our forums!