Part of Facebook’s new camera feature on it’s mobile app, these filters are similar to what you might see on Snapchat, which actually had their own Aliens filter a little while back to celebrate that film’s 30th anniversary.

Rather than a mask filter like we saw with Snapchat, this one has the new Xenomorph snarling above the camera subject. There’s no telling how long this filter will be available so check it out if you happen to use Facebook on your phone! Videos taken with the filter can also be saved to your phone.

This Alien: Covenant profile video filter can be found in the camera of the Facebook mobile app.

“20th Century Fox has partnered with Facebook to premiere an exclusive ALIEN: COVENANT Facebook Camera Mask as part of their newly launched Facebook Camera product! The Facebook Camera, which Facebook announced this morning, provides a new way for people to share creative photos and videos. Now more than ever, fans can experience immersive video and express themselves authentically on Facebook.

We look forward to seeing your terrifying selfies! Thanks to Ingwar for the news.

I’ve heard some are having difficulty finding the feature within the Facebook app, so here are the steps:

1. Make sure you have the latest version of Facebook Mobile

3. In the upper left corner there should be a camera icon, press that

4. Within the camera app, there should be a magic wand icon on the lower row of icons, those are the filters

5. The Alien: Covenant filter should be one of the first ones 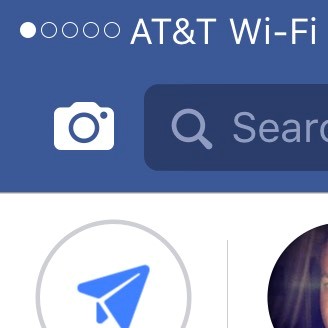 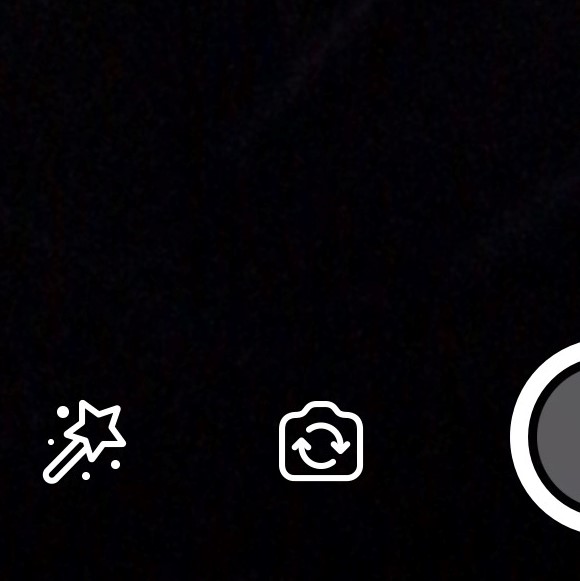 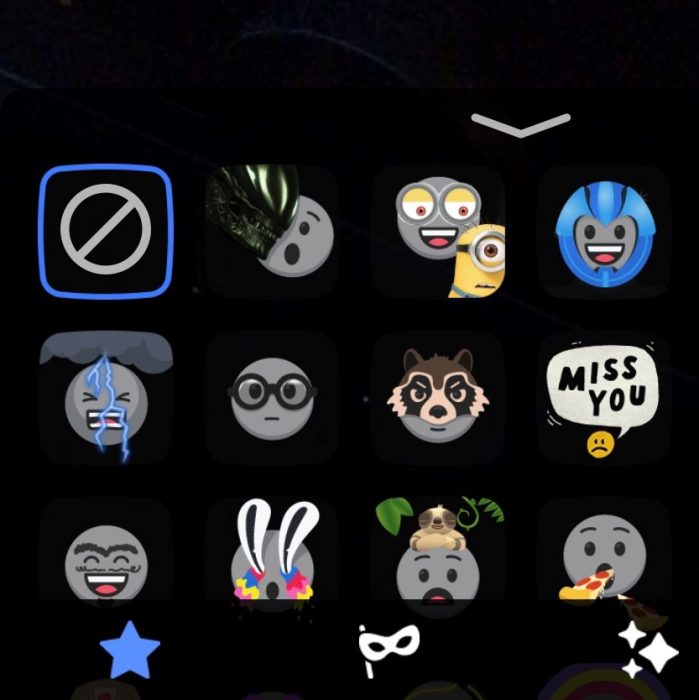