While fans may be clamoring for that previously unseen green-band trailer, it looks like we maybe getting a second red-band trailer later this week alongside Logan! As spotted by Trailer Track, two 2 minute and 30 seconds Alien: Covenant trailers have been sent out to American cinemas for release on the 3rd of March in front of Logan.

“It appears 20th Century Fox are about to unleash a full-length red band trailer for Ridley Scott’s Alien: Covenant this week – Deluxe Digital Cinema have sent what indeed appears to be the new trailer to North American cinemas for screenings Logan starting  Thursday evening.” 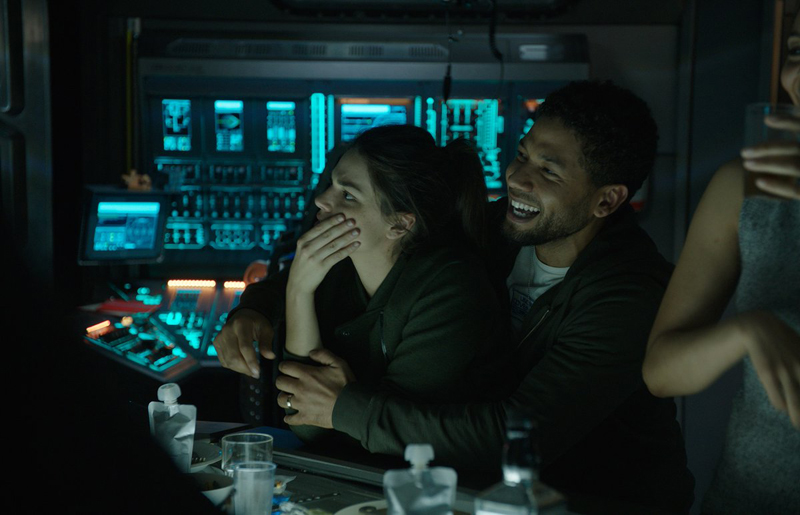 We maybe getting a new Alien: Covenant trailer alongside Logan later this week.

The previous trailer was just shy of 2 minutes and 15 seconds. That’s 15 seconds longer that the Christmas trailer. It would also appear that two different versions of the trailer (green-band and red-band) have been sent out for distribution.

We have also seen unconfirmed rumblings that an Alien: Covenant trailer was supposed to have been aired during the Super Bowl but was pulled last minute due to music licensing issues.