“What’s great about this story is the characters are so different,” says the film’s returning star, Michael Fassbender. “They’re not just filling out a spaceship, their characters have been thought about. It harks back to those really cool characters in the original Alien, where there are great relationships going on outside of the [alien].” 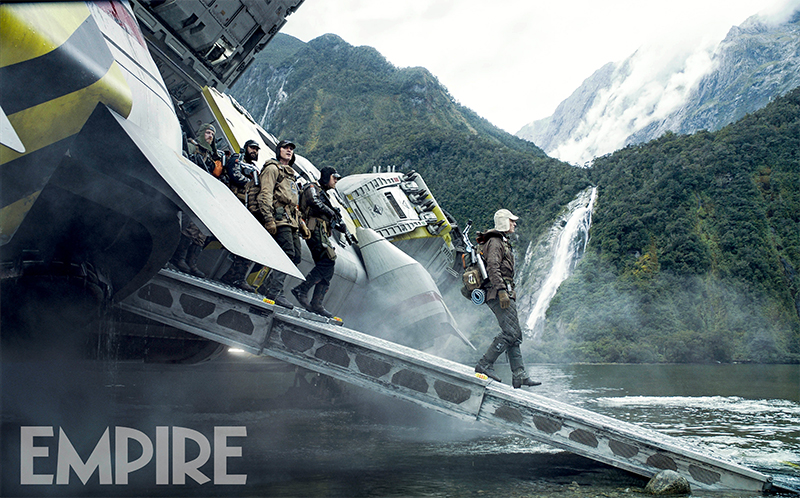 The article is only a short one, touching on several elements including multiple David androids, the characters (as mentioned above) and they also mention that the setting of Alien: Covenant is not the crew’s initial destination:

“As the new Empire explains, this planet is not their original destination: they have detoured to answer a distress call. And given this franchise, it’s a good guess that “distress” will soon be too mild a description.”