The Hollywood Reporter are at it again with another piece of The Predator casting news! Their latest update regarding the growing cast is that Yvonne Strahovski is in final negotiations to appear alongside Boyd Holbrook and Jacob Tremblay in The Predator:

“Strahovski will play the mother to Tremblay, a troubled boy who is accidentally drawn into the conflict with the fierce alien creatures by her ex-husband, played by Holbrook.  “ 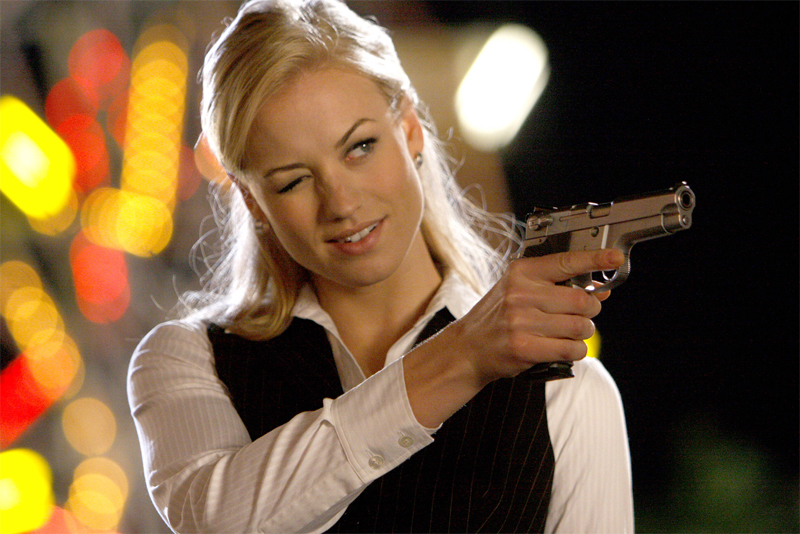 Chuck’s Yvonne Strahovski is in negotiations to appear in The Predator.

Strahovski is likely best known to most as Sarah Walker from Chuck, where she starred alongside Predator alumni Adam Baldwin. She also appeared in a season of Dexter and 24: Live Another Day. Strahovski has previously appeared in the science fiction genre, voicing Miranda Lawson in Mass Effect 3.