Ahead of tonight’s Alien: Covenant sneak peak attached to the 3rd episode of Legion, the Alien Anthology Instagram page has shared an album that includes some brand new stills from Alien: Covenant.

” See how it all began. Tune in to @Legion_FX on @fxnetworks TONIGHT to see an exclusive #AlienCovenant sneak peek. Swipe to see more.” 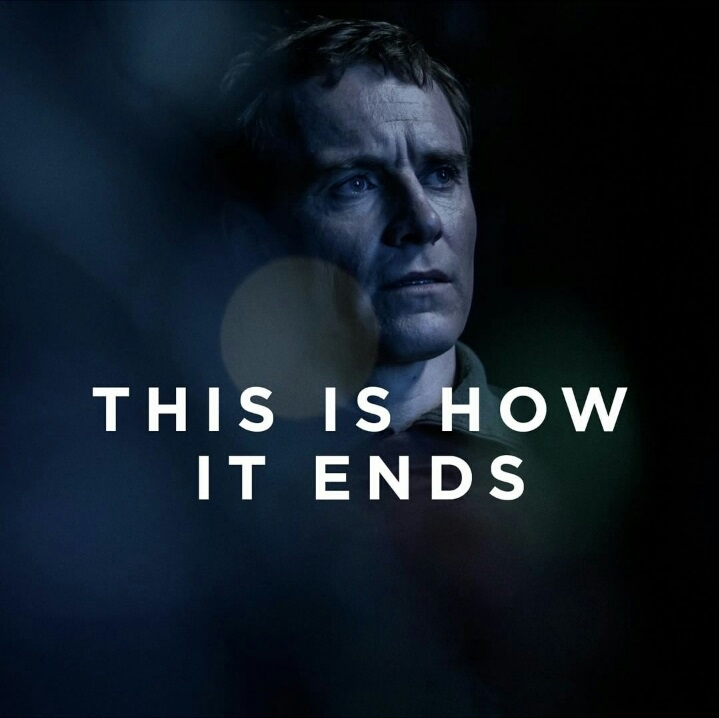 The album seems to show the aftermath of the Covenant’s encounter with the Neomorphs and the Alien before presumably teasing tonight’s new footage. With the caption “see how it all began” and the pictures seemingly set around the same dinner table Fox showed off yesterday, it’s likely we’ll be seeing a short piece of promotional footage set before the events of the movie that show the start of the crew’s colonization mission.

Both of Sir Ridley Scott’s last science fictions used promotional and viral marketing in a similar fashion. Prometheus had the infamous TED Talk and Shaw’s pitch to Weyland. The Martian also had The Right Stuff and Farewell.

What do you think we’ll be seeing tonight? Let us know down below!

Thanks to Walter for the news. Stick with Alien vs. Predator Galaxy for even more exclusive information on Alien: Covenant! You can follow us on Facebook, Twitter and Instagram to get the latest on your social media walls. You can also join in with fellow Alien fans on our forums!