Today marks the first day that The Predator goes in front of cameras in Vancouver, Canada. Shane Black and Fred Dekker’s new Predator film is scheduled to film in Vancouver until the 15th of May.

We don’t know how much of the filming is taking place at Vancouver but it’s safe to assume that it’s the bulk of it considering how long the shoot is. According to Boyd Holbrook, some of The Predator will also be shot in Mexico – presumably as a stand-in for Cuba at the start of the film.

The start date for The Predator was pushed back three times. It was initially scheduled to commence filming on the 26th of September but was pushed back to the 17th of October and then again to today. 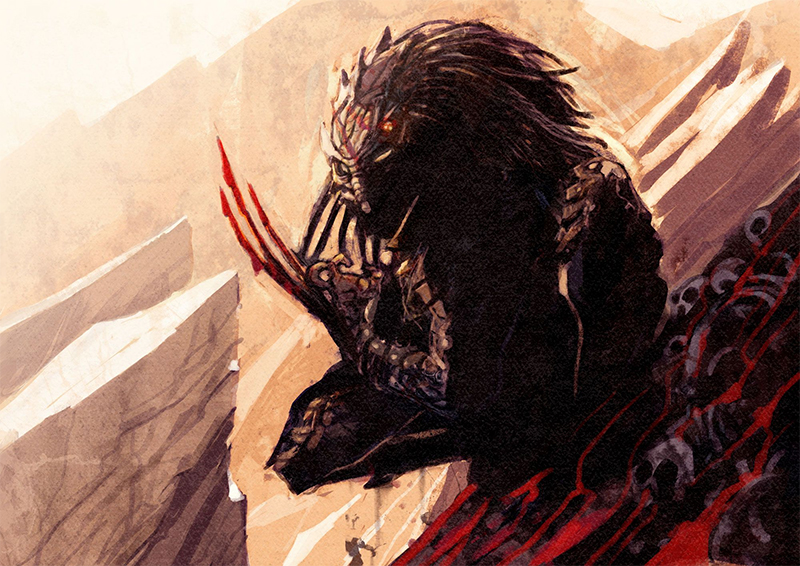 In addition to confirming filming would start today on Twitter, Shane Black also reaffirmed his commitment to the R-rating (something we reported back in May 2016) with a very straight forward tweet: “just to be clear… PG-13 is for pussies. Spines bleed… a lot.”

The Predator is currently scheduled for release February 9th, 2018. Keep checking in with Alien vs. Predator Galaxy for the latest on The Predator! You can follow us on Facebook, Twitter and Instagram to get the latest on your social media walls. You can also join in with fellow Predator fans on our forums!

Related News Posts
The Predator Early Reactions Are In!
The Predator Actors Share New Stills and...
Fox Debuts Two The Predator Clips & New...
Round Up! Shane Black Talks The Predator
“I Can’t Wait For People To See...