Kyle Strauts and Brian A. Prince to perform inside the Predator suits? Early last week Alien vs. Predator Galaxy community member Johnny Handsome noticed that a new cast member had been added to The Predator’s credits on IMDB: Kyle Strauts as Predator.

Also known as “Too Tall”, Kyle Strauts is a local Vancouver (where The Predator is being shot) actor and dancer. The 6’9″ performer has previously done stunt work in The Cabin in the Woods and played the role of The Midnight Man in the film of the same name (starring Robert Englund).

We approached Mr Strauts for clarification on whether or not this was true but he was unable to comment (we’re reading into that that this is a safe bet). And there’s also this Instagram post from the time that Shane Black seemed to be casting the Predator (thanks to Omega Underground for the catch).

We previously reported that The Predator would likely be featuring multiple Predators  (something that was also recently mentioned in a casting report) and thanks again to the sleuthing work of Johnny Handsome, we also have an idea of who else maybe suiting up inside of another of ADI’s Predator suits: Brian A Prince. 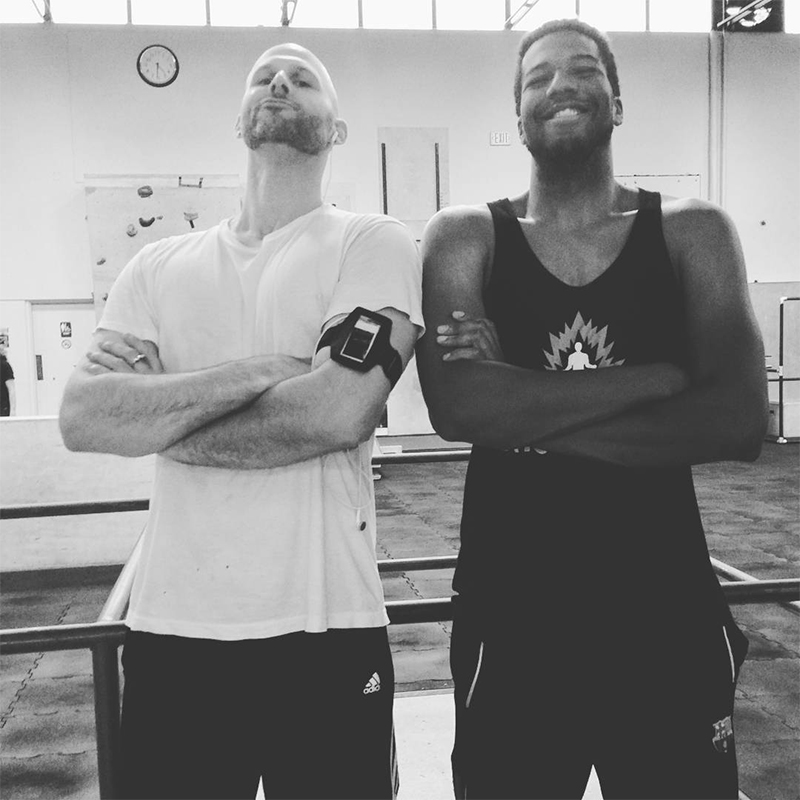 “Training with my fellow giant! Can’t wait to work together!” Kyle Strauts and Brian A. Prince pictured together.

Like Strauts, Prince is a tall (6’10”) dancer who has also done stunt work. Prince was pictured alongside both Strauts and Mike Konanec, who we previously reported had auditioned for the role of the Predator, back in July when auditions for the role seemed to be taking place. Prince recently shared on his social media accounts that he is also currently in Vancouver working on a job he can’t talk about.

Strauts also shared a picture on his Instagram of the two of them with the caption: “Training with my fellow giant! Can’t wait to work together!” Prince has not responded to our query about his involvement with The Predator.

It’s also looking unlikely that Ian Whyte will be returning to reprise his role as a Predator based on his reply to being asked if he would be back in Shane Black’s new film: “I’d like to say that [I was], I really would, but that would be an “alternative fact.” Thanks to UKpredfan for that link.

Related News Posts
Brian Prince Talks Performing As The...
Brian B. Prince Passed Out On Set of The...
Inside The Ark – The Predator’s...
Artists Share More The Predator Menagerie...
Kyle Brown Shares New The Predator Artwork!...