Recording starts on Alien: Covenant’s score. While Sir Ridley Scott is busy editing Alien: Covenant and the effects companies are working on the visual effects, Jed Kurzel’s score for Alien: Covenant went in front of the microphones today. To celebrate the first day of recording the score,

To celebrate the first day of recording the score, Alien: Covenant’s music editor Tony Lewis shared these images from the studio. 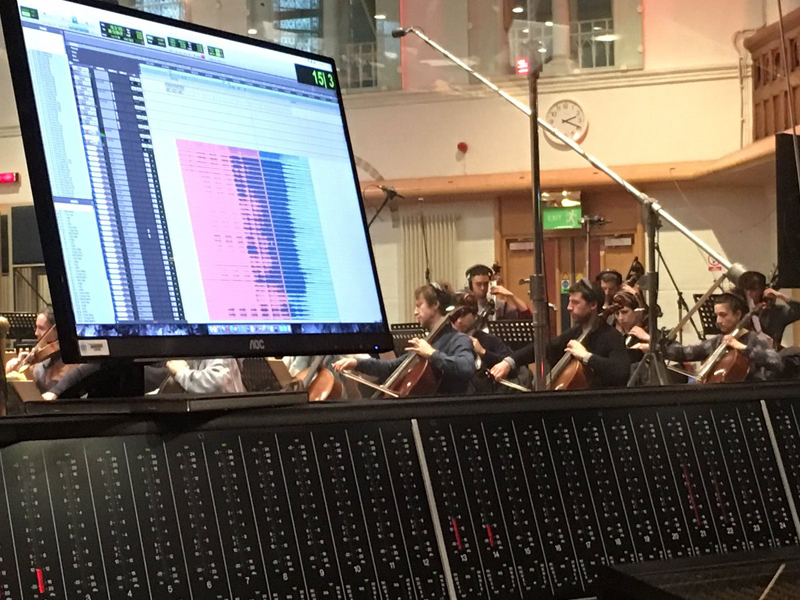 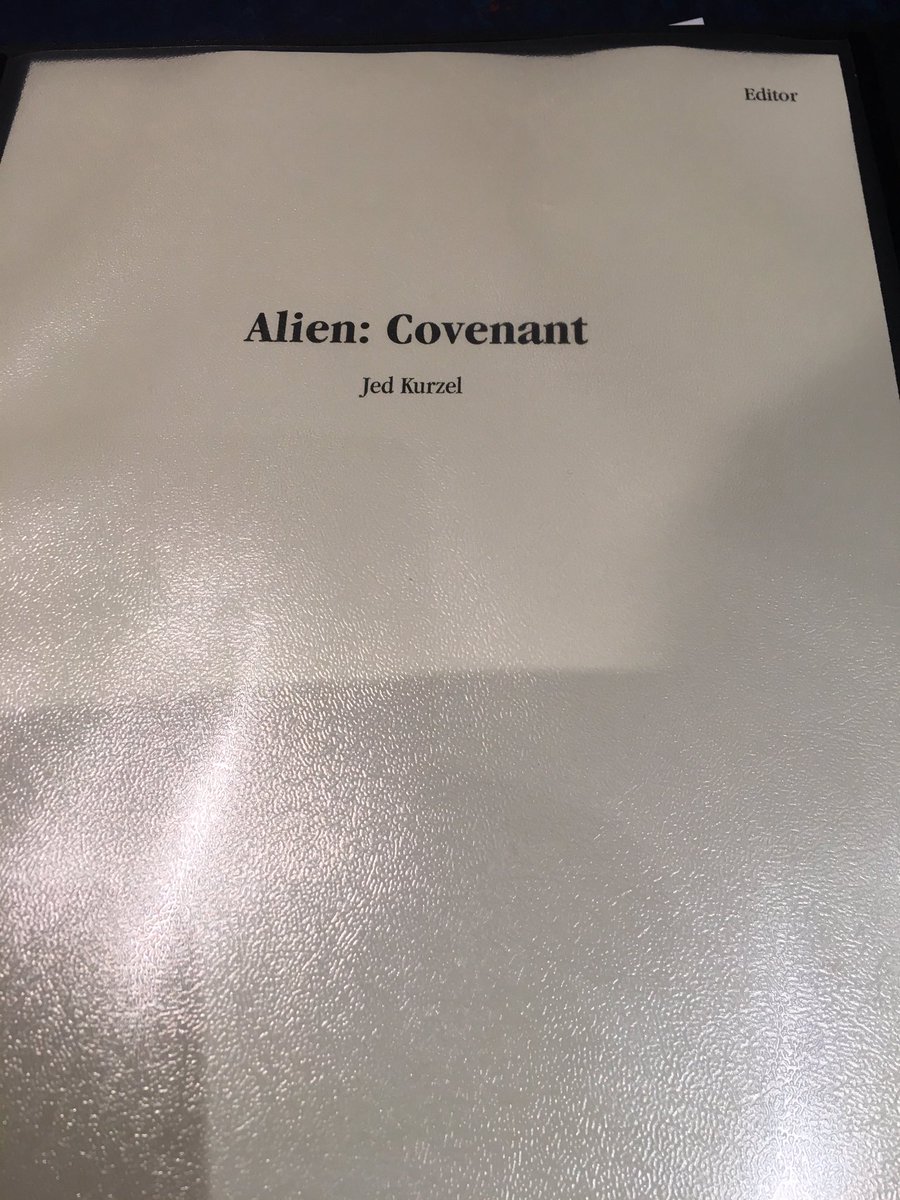 Composing duties on Alien: Covenant are being filled by Jed Kurzel after Harry Gregson-William vacated the role. Kurzel hasn’t worked with Scott before but he did recently score Michael Fassbender’s Assassin’s Creed.

Alien: Covenant will be the fourth Ridley Scott movie that Tony Lewis has worked on, having most recently worked on The Martian.