Jed Kurzel is Alien: Covenant’s new composer! Back in November, we reported that Harry Gregson-Williams would no longer be scoring Alien: Covenant. And we didn’t know who would be stepping up to fill the vacant position.

Today’s teaser trailer changed that and confirmed that Australian composer, Jed Kurzel, would now be scoring Alien: Covenant. Jed Kurzel is an Australian singer-songwriter-guitarist and has been composing for films since 2000. 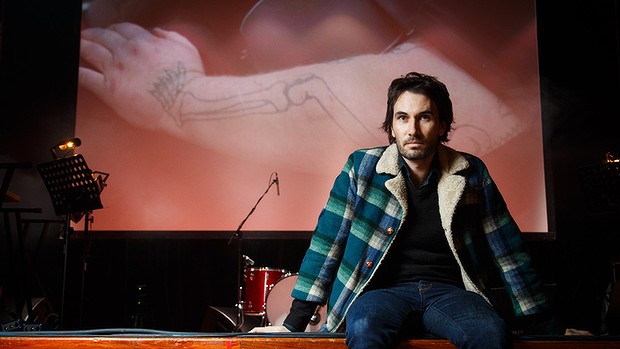 He hasn’t worked with Sir Ridley Scott before but Kurzel has scored two of Michael Fassbender’s films – Macbeth and most recently Assassin’s Creed. Kurzel has also worked in the horror genre before, providing the score for The Babadook in 2014.