Those of you who read our exclusive report about Guy Pearce’s appearance in Alien: Covenant might recognize this imagery. Whose haven’t can read up on it here. Beware spoilers for the opening sequence of the film. 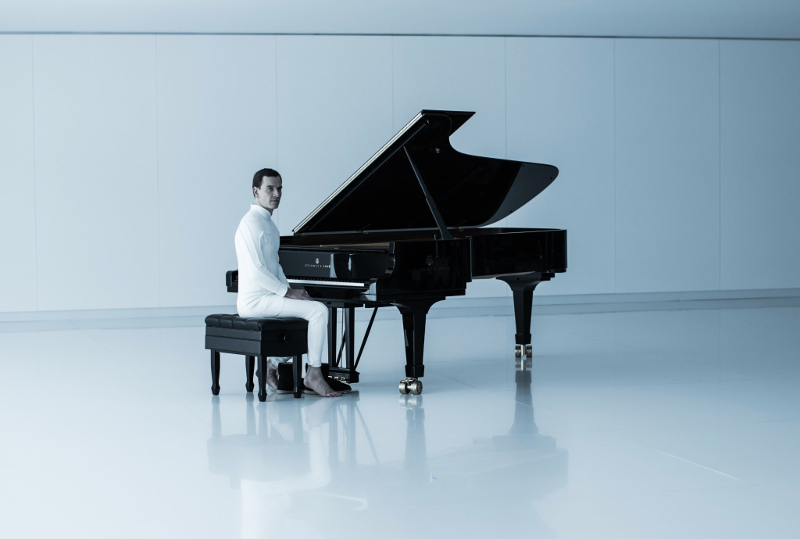 Unlike the last four production stills, today’s still doesn’t come with any numbers. Yesterday’s number yielded a result in the GPS co-ordinates theory. Wednesday and Thursday’s numbers led to a location near Fada, Chad. Fada is well known for ancient cave paintings and the imagery matched up quite nicely with Prometheus. However, they could simply be time stamps indicating when the stills were taken – another popular theory.

The agonizing for the Alien: Covenant teaser trailer continues. We’re expecting to see it released at the weekend, likely Christmas Eve or Christmas Day depending on where you are in the world.