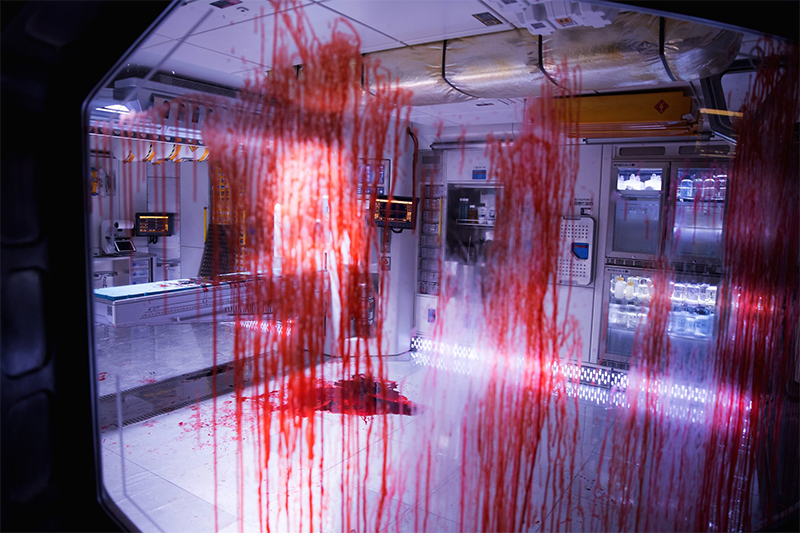 The previous theory regarding the cryptic numbers being a countdown in microseconds turned out to be incorrect. There’s a new theory from Le Celticant that these numbers are actually GPS co-ordinates. We’ll find out more with this latest number! You can read more about this in the Alien vs. Predator Galaxy forums.

The teaser trailer is likely to be released this weekend after the embargo on the Showcase 2017 coverage ends; Christmas Eve or Christmas Day, depending on your timezone.