He may have escaped fighting the Predator, but James Franco hasn’t been able to avoid the Alien! Alien vs. Predator Galaxy can exclusively reveal that James Franco will be making an appearance in Alien: Covenant.

We reported back in July that his agency was pushing hard for James Franco to be cast as McKenna, the lead role in The Predator. Franco apparently passed on that role to appear in a different science fiction film called Kin. That hasn’t stopped Franco from appearing alongside his long-time collaborator, Danny McBride, as a member of the crew of the Covenant though! 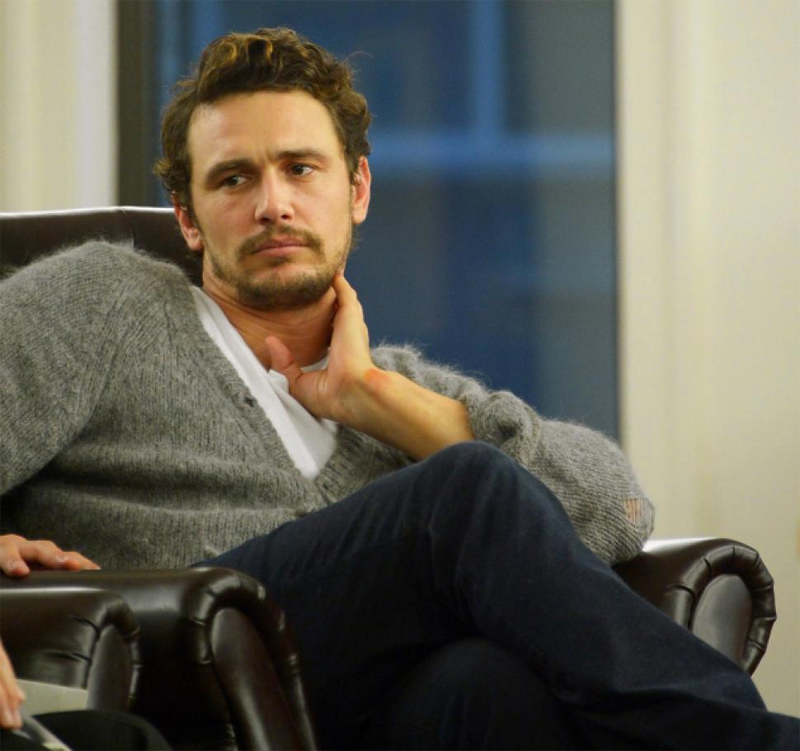 James Franco will be appearing in Alien: Covenant as Branson, the captain of the Covenant.

Franco will also be reprising the role as Branson in some of the viral footage that has been shot for Alien: Covenant.