Sir Ridley Scott is set to receive the DGA’s Lifetime Achievement Award for Distinguished Achievement in Motion Picture Direction. The Director’s Guild of America will be honouring Ridley Scott at their 69th annual event at the Beverly Hilton, February 4th next year.

Speaking of Ridley Scott, DGA President Paris Barclay: “Masterful in any genre, Ridley’s groundbreaking methods and peerless directing instincts have brought to life some of the most memorable films of our time, capturing the resilience of the human spirit and captivating the hearts and minds of audiences around the world.

Stunning visuals, immersive worlds and powerful performances underpin his diverse body of work which ranges from Alien, Blade Runner and Thelma & Louise to Gladiator, Black Hawk Down, and, most recently, The Martian. Over the course of four decades, his trailblazing career has demonstrated the impact and importance of the director’s singular vision.” 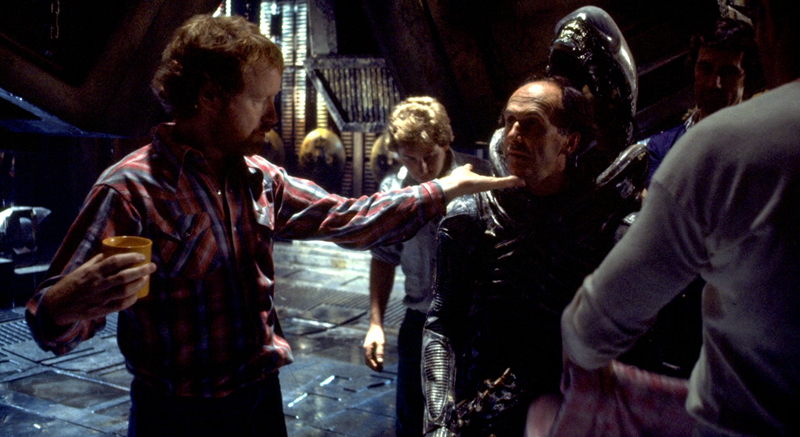 Sir Ridley Scott is set to be the 35th recipient of the DGA’s Lifetime Achievement Award for Distinguished Achievement in Motion Picture Direction.

Everyone here at Alien vs. Predator Galaxy would like to wish Sir Ridley Scott congratulations on the award! Thanks to Deadline, Bloody Disgusting and Himmelblau for the news.