“I have learned that Cinematographer Larry Fong has been hired as cinematographer for Shane Black‘s The Predator. This is great news for the upcoming reboot/sequel to the iconic 1987 sci-fi film Predator.” 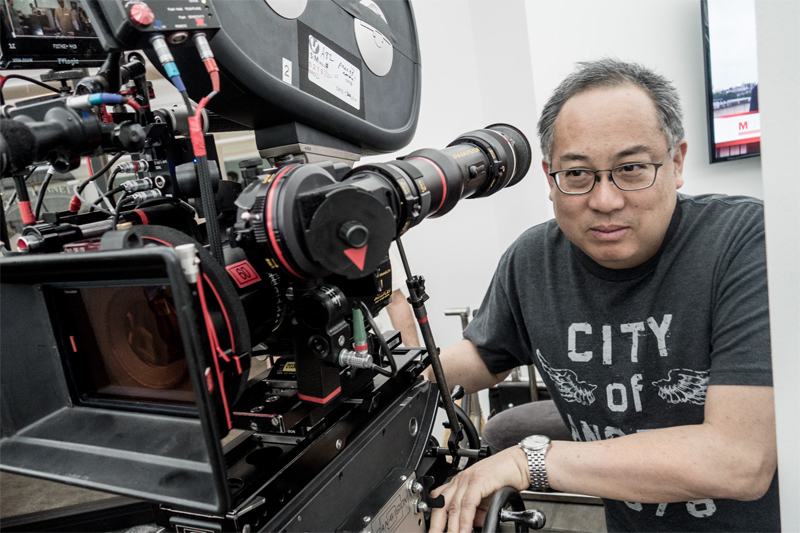 Most recently Larry Fong served as cinematographer on Kong: Skull Island. You can get a taste of Larry Fong’s work in the recently released trailer for the creature heavy film that is currently slated for release March, 2017.

Thanks to Himmelblau and Scified for the news. Keep checking in with Alien vs. Predator Galaxy for the latest on The Predator! You can follow us on Facebook, Twitter and Instagram to get the latest on your social media walls. You can also join in with fellow Predator fans on our forums!