Lance Henriksen talks Alien 5. In a short interview with IGN, Lance Henriksen makes a few comments regarding Neill Blomkamp’s currently stalled Alien 5. While talking to the veteran Alien actor about his upcoming role in Legends of Tomorrow, IGN prompted a couple of comments from Henriksen about Alien 5: 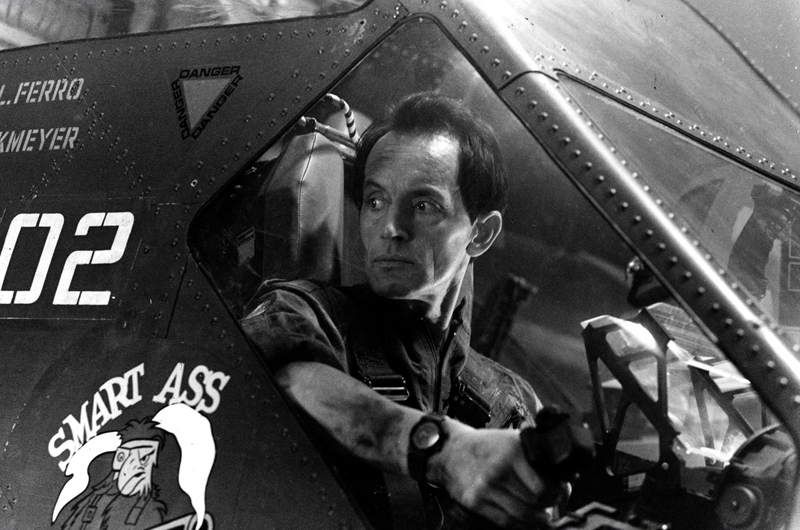 Lance Henriksen talks Alien 5, revealing he doesn’t know how he’ll be appearing in the new film.

Unlike Sigourney Weaver and Michael Biehn, Henriksen hasn’t been contacted about reprising his role as Bishop in Neill Bomkamp’s alternate Alien 3. Judging from his comments with IGN it would appear he hasn’t seen a script or been spoken to about it but he expresses confidence in Blomkamp’s abilities:

“Blomkamp is a really wonderful, wonderful writer. I have a feeling that if he did it, it would be something spectacular. And there’s an audience for it.”

The status of Blomkamp’s Alien 5 is still unknown. The last we heard Alien 5 would be waiting for Alien: Covenant’s release but that it could also be delayed by Weaver and Blomkamp’s commitment to other projects.

Stick with Alien vs. Predator Galaxy for all the latest news and information on Alien 5! You can follow us on Facebook, Twitter and Instagram to get the latest on your social media walls. You can also join in with fellow Alien fans on our forums!