“Olivia Munn is in negotiations to join Boyd Holbrook in The Predator, Twentieth Century Fox’s reboot of the alien action movie series that Shane Black is directing.” 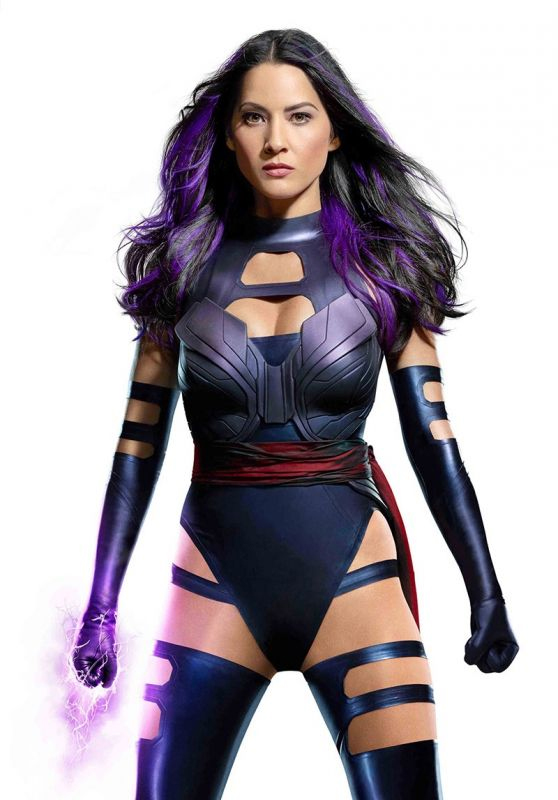 X-Men: Apocalypse’s Olivia Munn is in talks to join the cast of The Predator!

The Hollywood Reporter notes that Munn will be appearing as a scientist, opposite Holbrook’s character who THR is describing as a Special Forces commando. Further details are unknown. Olivia Munn most recently appeared in another 20th Century Fox film, the latest X-Men film, X-Men: Apocalypse, as Psylocke.