“Plot details are being kept hidden in mud but the new movie is said to be an ensemble piece anchored by the character to be played by Del Toro.

The actor and the studio have been dancing for months around this project but one challenge has been De Toro’s schedule. But that stumbling block looks to have been cleared and a February 2017 start date is being planned.” 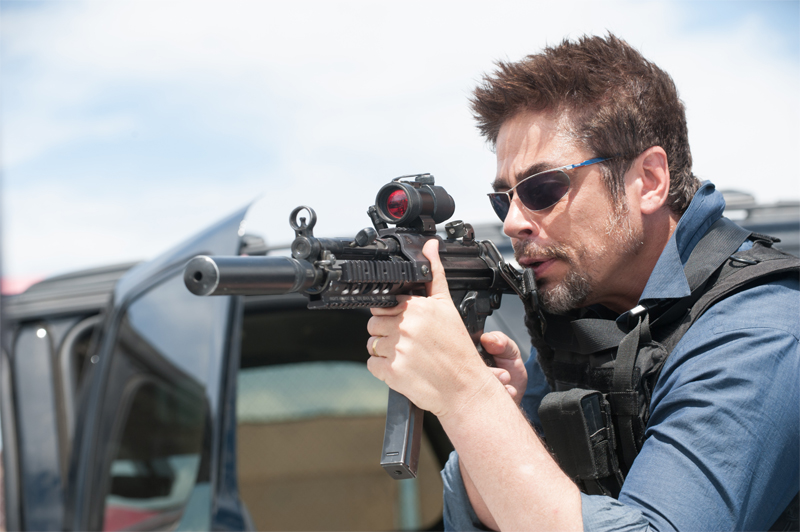 Benicio Del Toro in talks to star in The Predator!

Neither article specifies which character Del Toro is playing so we don’t know if he will be playing the previously named main character Quinn McKenna. Fred Dekker has previously insinuated that the Predator would be a larger picture with many different characters from all over the world.

Is it possible that Del Toro could be playing a central character that is involved in all these different locales, playing a character similar to Peter Keyes in Predator 2 but on a larger scale?

The Hollywood Reporter also mentions that a February 2017 start date has been settled on.  However, it’s not clear if that means the entire production (which has already been pushed back one month and is due to start in October in Vancouver) or if that is just Del Toro’s filming.