Bob Penn was the still photographer for Alien, Aliens and Alien 3. He unfortunately passed away in 2002

“It’s official, Alien fans. We will be doing a book of the Alien contacts sheets with Titan Books. It will be called THE ALIEN DIARIES OF BOB PENN. It will be an oversize coffee table book which will retail for $75.” 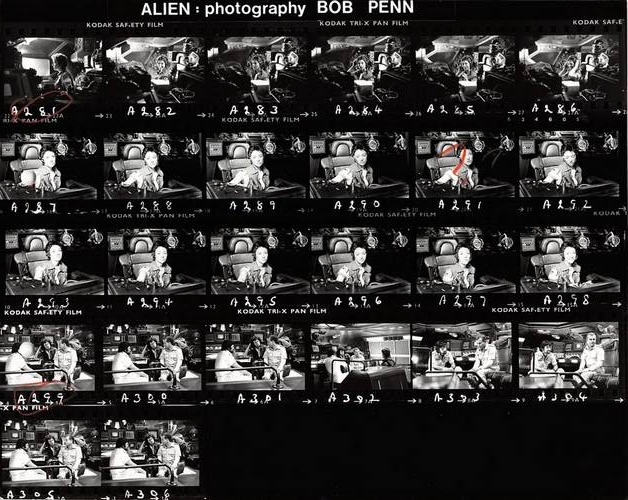 No further details are currently available.