The good folk over at Dark Horse Comics have posted up the preview for the final issue of the Prometheus: Life and Death series. Beware spoilers:

“How do you fight a god? The Colonial Marines had better come up with a plan—because the battle has already begun!” 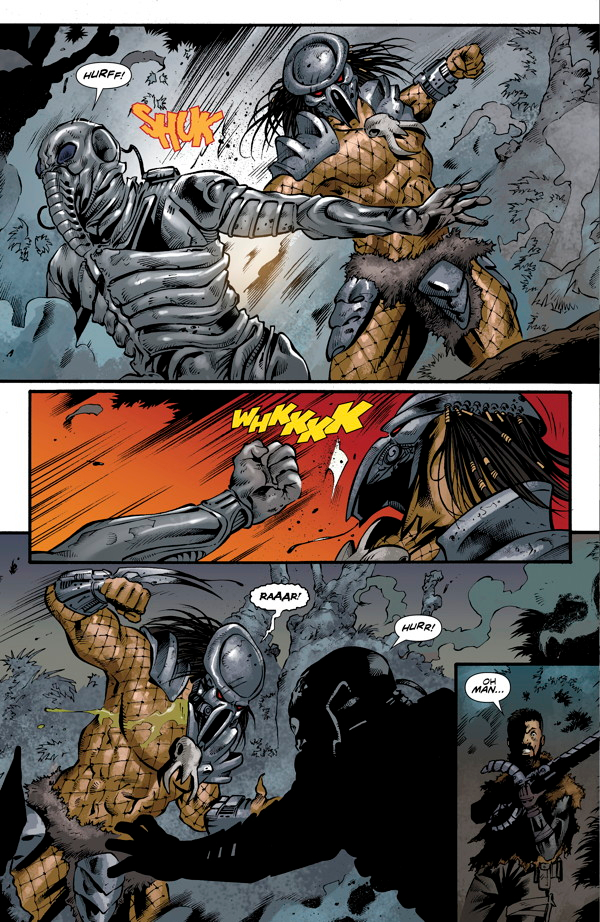 The third series, Aliens: Life and Death, will be out on the 21st of September. Head on over and check out the 6 page preview! Thanks to Ultramorph for the link.