It looks as if Amalgamated Dynamics Inc. is set to provide creature effects for The Predator! Earlier last week Tom Woodruff Jr.’s IMDB profile was updated to include The Predator, specifically Predator creature effects. Woodruff’s ADI partner Alec Gillis also confirmed via Twitter that he will be working on The Predator, tagging Woodruff in his post.

A recent Facebook post by The Predator creature designer Ben Mauro revealed that he had been for a tour around the Amalgamated Dynamics Inc. studios and  Alliance Studios: “Was really cool to go check out ADI and Alliance Studios earlier this week, thanks Steve and Alec for showing me around your studios…….so much film/creature history and fun stories!” 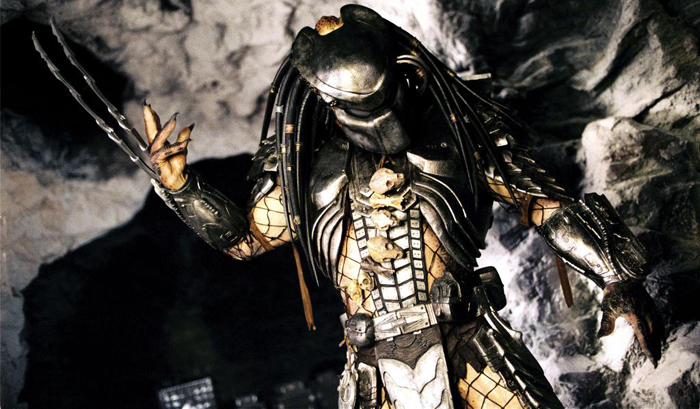 Amalgamated Dynamics Inc. to provide creature effects for The Predator!

Amalgamated Dynamics Inc. (also known as ADI) has an extensive history with the Alien franchise, going as far back as Aliens when company founders Alec Gillis and Tom Woodruff Jr. worked under Stan Winston, to the more recent Alien vs. Predator films. While they haven’t worked on a solo Predator film, ADI provided the Predator creature effects for both Alien vs. Predator films where they created the fan favorite known as the Wolf Predator.

Alliance Studios is co-owned by Steve Wang, another of Stan Winston’s former employees who worked on the earlier films. He worked with Stan Winston on Predator, on Alien Resurrection as sculptor and later on AvP: Requiem with ADI. Perhaps Alliance Studios will working alongside ADI on The Predator?

Thanks to Darkoo, Johnny Handsome and Daz85 for the news. Be sure to regularly check in with Alien vs. Predator Galaxy for the latest on The Predator. You can follow us on Facebook, Twitter and Instagram to get the latest updates straight on your social media wall.