“Two Predators race through space, one a rogue, the other in pursuit. Their conflict brings them to Earth, where the rogue launches the assault on “Dutch” Schaefer and his unit, as seen in the 1987 movie Predator. The pursuing Yautja arrives and stops the rogue. In an ironic twist, however, he is mistaken for the rogue and attacked by Schaefer, who seeks to avenge his men.” 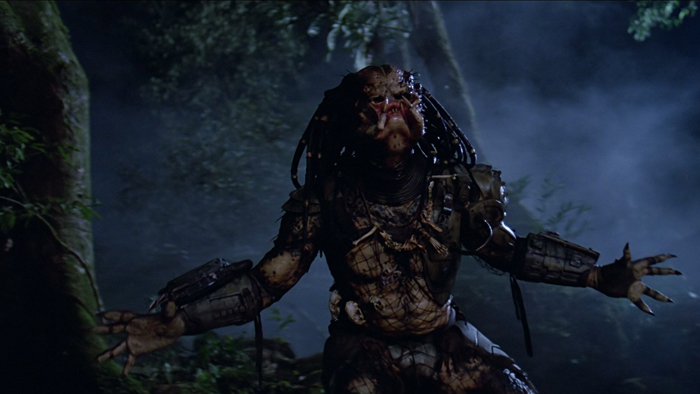 Christopher Golden to write a prequel novel for The Predator.

The novel will be written by Christopher Golden – who has previously written in the Alien world with River of Pain. In addition to the prequel novel, we’ve also heard that Titan Books will be publishing a Predator Anthology novel (in the same vein as Aliens – Bug Hunt). You can find our further details in our forum.

Thanks to felix for the news of the prequel novel.