Callie Hernandez talks Alien: Covenant in a new interview with SlashFilm. Very little is known about the character Hernandez is playing and unfortunately this interview doesn’t really shine a light on that particular mystery. She doesn’t go into a lot of detail but Hernandez talks about the sets and the Aliens:

“Describing Alien: Covenant, Hernandez told me how director Ridley Scott employed practical sets to simulate the intensity of the space mission. “The sets are very real,” Hernandez said. “You’re in this built ship and then he’s like [in British accent], ‘Turn on the hydraulics.’ Then you’re like, what is he talking about? Then it’s suddenly shaking and you’re like, ‘Oh, that’s what he means.’ So the sets were pretty unreal.” 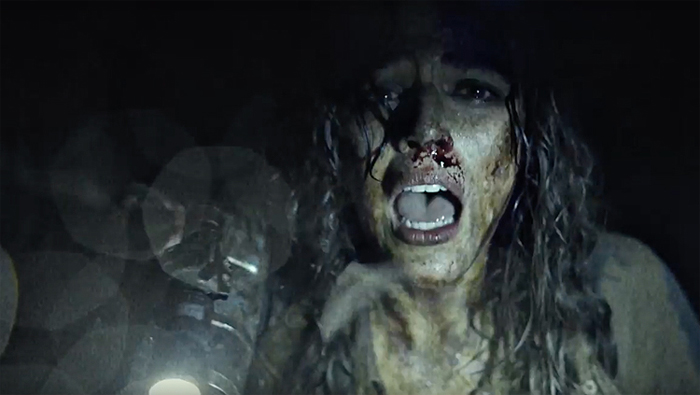 When asked if seeing the Aliens in real life destroyed the illusion, she responded: “No, it was just as terrifying as you would ever imagine it to be.” She was also asked about her character name but Hernandez doesn’t divulge, saying that “I want to just tell you but I don’t know if I’ll get completely reprimanded for that.”

Keep your browsers locked into Alien vs. Predator Galaxy for the latest news on Alien: Covenant (and The Predator and Alien 5). Add us to your bookmarks or follow us on social media. You can find us on Facebook, Twitter and Instagram.