Martin Whist to serve as Production Designer for The Predator. It was first announced by Fred Dekker back at the start of June and now Creative BC is re-iterating the news.

“Very pleased that Martin Whist has joined the team as Production Designer of THE PREDATOR. (P.S. I am not holding the ROBOCOP remake against him.)”

Whist has been Production Designer for many films over the last decade including Super 8, Robocop, Cloverfield, Night at the Museum: Secret of the Tomb and The Cabin in the Woods. As noted by Omega Underground, Whist worked alongside Legacy Effects on Robocop. 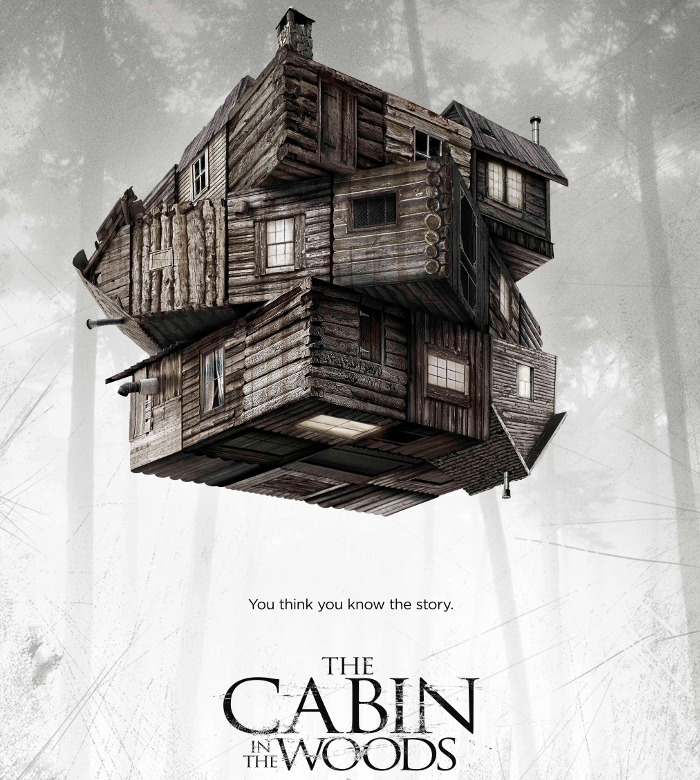 Cabin in the Wood’s Martin Whist to serve as Production Designer for The Predator.

Legacy Effects was founded by Lindsay Macgowan, Shane Mahan, John Rosengrant, and Alan Scott after the death of the original Predator creator Stan Winston. All four worked alongside Stan Winston for many years. Mahan and Rosengrant also worked with Winston on both Predator and Predator as well as Aliens.

Many fans have been wondering if Legacy Effects would replace KNB Effects for Shane Black’s The Predator. Their recent association with Whist may point towards that possibility. 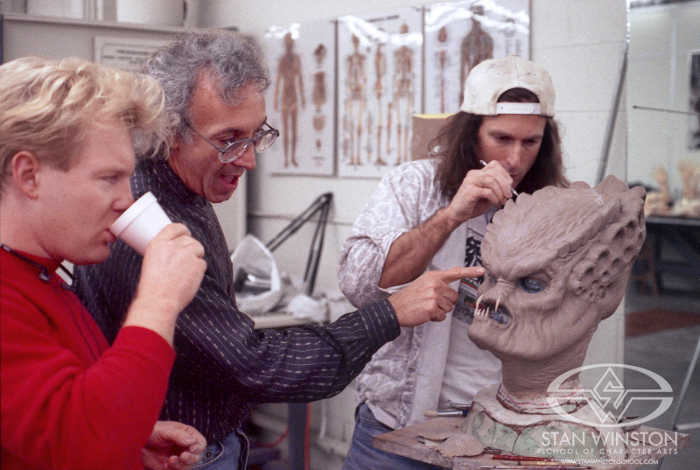 Shane Mahan, Stan Winston and John Rosengrant behind the scenes on Predator 2. Picture via Stan Winston’s School of Character Art.

The Predator is due to start filming in September and news of potential casting is starting to slowly come out. We should hear some more solid information over the next month or so. Keep your eyes on Alien vs. Predator Galaxy for the latest!

Thanks to RakaiThwei and Omega Underground for the news.