During promotion for his latest HBO series, Vice Principals, Danny McBride spoke to HitFix about Alien: Covenant. It’s only a brief clip but McBride manages to say quite a lot. He talks about how Ridley Scott asked to meet him with no knowledge of what movie it was about. McBride went on to say that as Ridley Scott was showing him pictures of spaceships, McBride realized “Jesus. This is fucking Alien. He’s talking to me about Alien right now.”

McBride explains that he expected to be the “silly comic relief” but that impression changed as soon as he saw the script. “Then I got the script and I’m like this shit is dark! There is no comic relief in this at all. This is a dark horror movie. And that was exciting. To be able to step into something like that and to participate in a way that not relying on things I’d done before.” 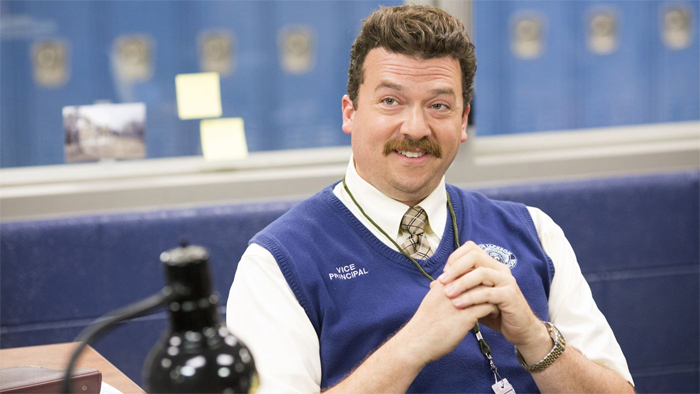 Talking about his latest HBO project (Vice Principals), Danny McBride commented on Alien: Covenant saying that “there is no comic relief in this at all!”

So for those worried about McBride’s background with comedy, it would sound as if they have no need to worry about his character providing silly comic relief in Alien: Covenant. Thanks to Darkoo for the news. Keep an eye on Alien vs. Predator Galaxy for the latest on Alien: Covenant.