“Contains three classic, previously published Alien vs Predator novels: Prey, Hunter’s Planet and War. Machiko Noguchi accepted the supervision of the Ryushi ranching colony as a challenge. Little did she know that soon she would defend it with her life. First the carcass of a spider-like alien is discovered. Then a rancher’s family is massacred. It soon becomes clear that two strains of alien life have landed near the settlement of Prosperity Wells. One kind has been spawned as the prey in a deadly hunt. The other is the Predator.” 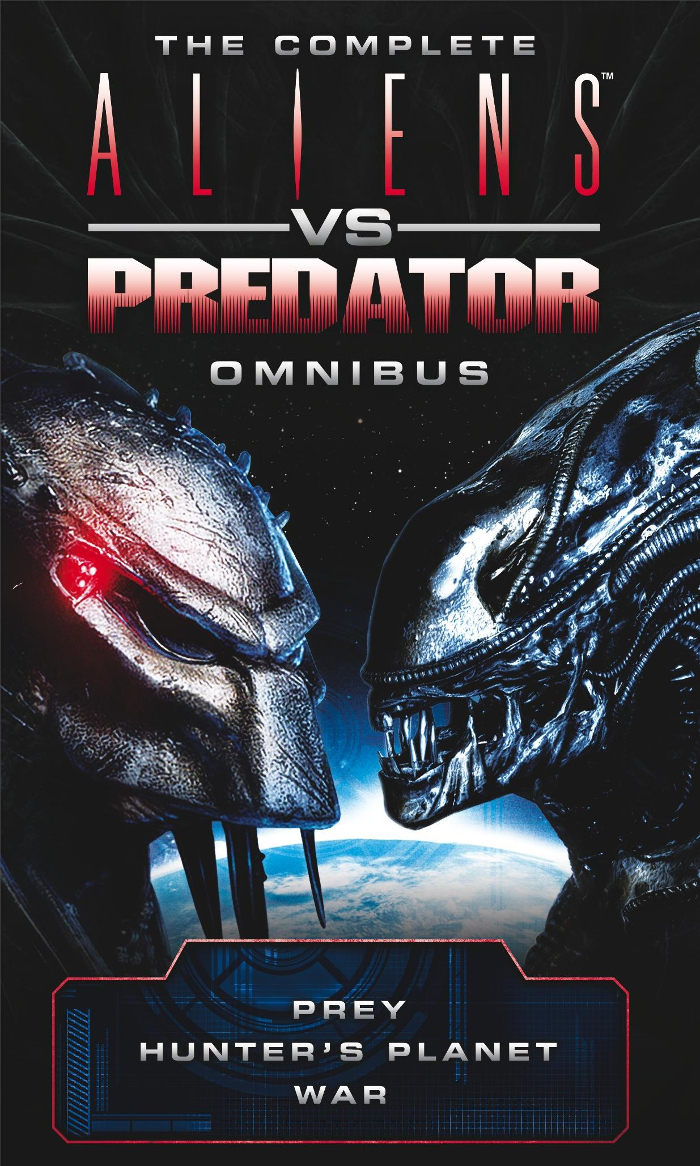 The Complete Aliens vs. Predator Omnibus has been announced by Titan Books!

The Complete Aliens vs. Predator Omnibus is due for release 29 November 2016. Thanks to Ultramorph for the news.