This is something I don’t get to post about often! The legendary AvP2 mapper windebieste has just released a brand new custom map for Aliens vs. Predator 2. Titled Dry Dock, this new map is focused around a M-Class starfreighter birthed in dry-dock facility that has become the site of an Alien infestation. 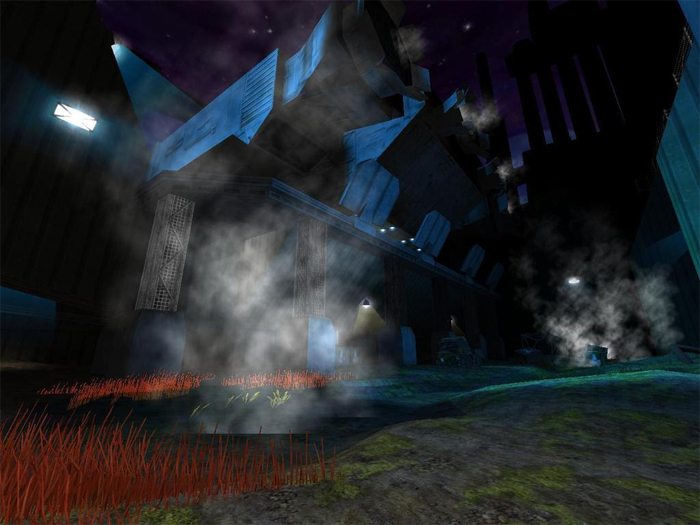 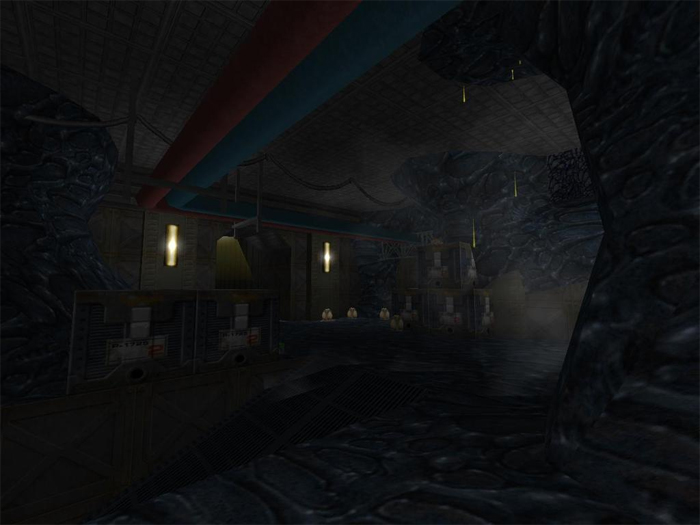 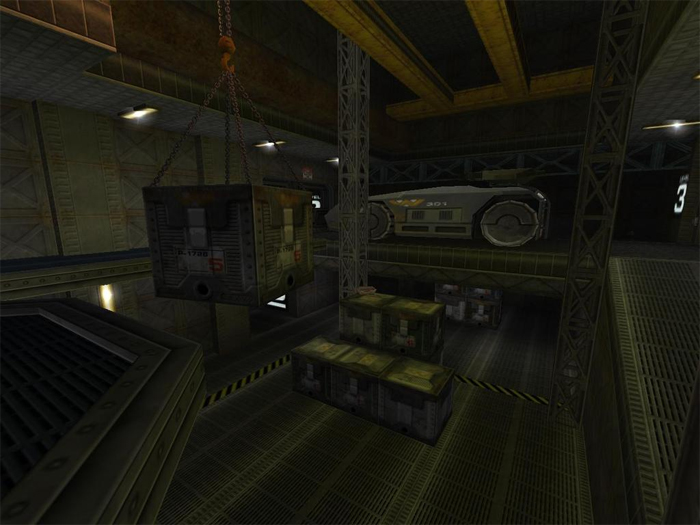 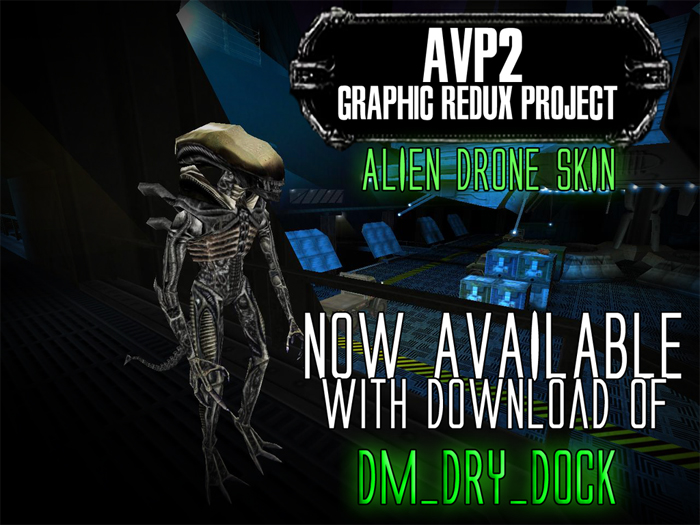 In addition to the brand new map, we also get a sneak peek at Deathly rYan’s upcoming Graphic Redux Project as included in the map is a new skin for the Drone based on H.R Giger’s Alien from the first film. Head on over to AvP Unknown and pick up the map! Be sure to let windebieste know what you think!