Shane Black talks The Predator’s place in continuity in a new interview. Chatting to HeyUGuys whilst promoting The Nice Guy, Shane Black was asked about how his upcoming sequel, The Predator, would fit into the Predator continuity:

“The events of Predators, the Robert Rodriquez one, have not happened yet and Predator 2 has probably happened already. It’s present day, it’s 2018. It’s a reimaging for 2018 of the Predator but all the events of the other movies are sort of acknowledged.”

Shane Black has previously said that The Predator would be taking place in present day. Earlier this month, he also talked a little with CinemaBlend about how The Predator would fit into the continuity of the series, implying that it may be using specific elements of the first film to jump off:

“The trick is to go back in time and look at the other earlier films and say, for instance, in the first movie, what is there? Is there a scene in here that suggests something that we can almost in retrospect say, ‘See, it was set up in the first one!’? How do we find that little niche?” 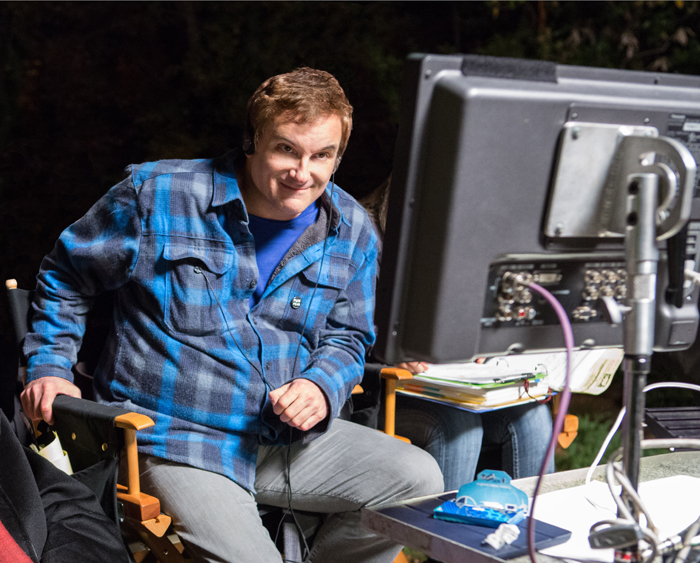 Shane Black talks The Predator’s place in continuity saying it will be set between Predator 2 and Predators.

Thanks to RakaiThwei, Jann Elderpredator and Johnny Handsome for the news!