Well, we suspected this would happen after Warner Bros. announced the release date for the giant killer shark movie Meg as March 2, 2018. 20th Century Fox has brought the release date for Shane Black’s Predator movie forward by 3 weeks and is now scheduled for release on February 9, 2018. The Predator still isn’t totally on its own on that day – also releasing February 9th is Fifty Shades Freed – the third chapter in the Fifty Shades series. An as-of-yet untitled Marvel/Fox movie, possibly Deadpool 2 or Gambit, moves from January 2018 to Predator’s slot in March. 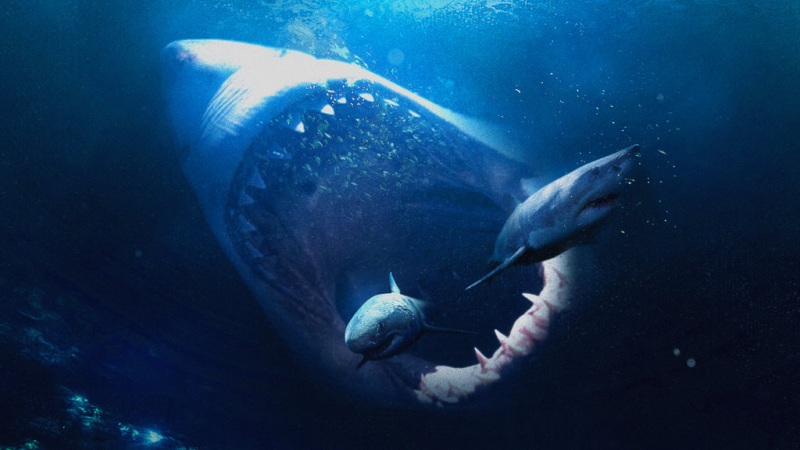 Meg vs Predator. Who would have won?

So who would have won in the fight between Meg and Predator at the box office? Meg has been in development hell since Steve Alten’s novel came out in 1997 so everybody has been waiting for this movie to happen for a long time. It’s a smart move from Fox to shift Predator’s release date, I think, as both films are aimed at similar demographics.

Thanks to Darkoo for the news.