According to a new interview with Michael Fassbender, the Alien: Covenant sets will look “battered, like the original Star Wars.” The comments come via Australian newspaper Herald Sun, who spoke to the actor behind Prometheus and Alien: Covenant’s David 8, regarding his time on the latest X-Men but Fassbender spoke a little about the sets of Alien: Covenant, further elaborating on his comments about the sets earlier this week:

“Fassbender is in Sydney, where he’s filming Ridley Scott’s Alien: Covenant, the sci-fi sequel to Prometheus. He’s a big wrap for Scott’s huge physical sets, which he describes as mixing cutting-edge NASA-like technology with “an old-school element where things look battered, like the original Star Wars…” 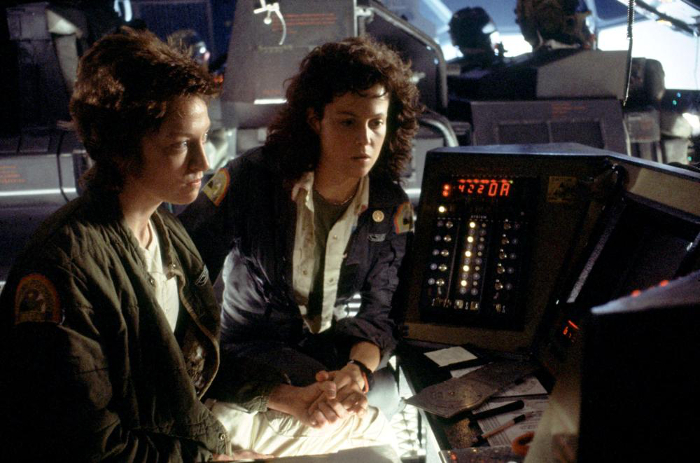 The Alien: Covenant sets will look “battered, like the original Star Wars…” according to Michael Fassbender. Are we returning to a lived in aesthetic as seen in Alien with the Nostromo?

One of the issues fans had with Ridley Scott’s last foray into the Alien universe was that the Prometheus didn’t share the “lived in” look to its sets that the Alien films did. It sounds like the Covenant will have seen more use and abuse than the Prometheus did. Something we’re sure fans will be pleased to hear.

Fassbender also spoke a little more about Alien: Covenant, saying of David 8 that he loves playing the character because of how “creepy” he is. He also teases that David is “back in a whole new way…”

Thanks to Andrew Todd for the news!