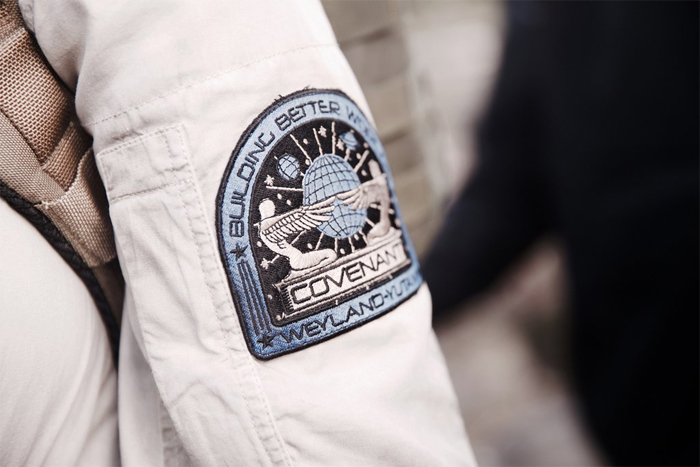 The patch shows some very obvious connections to James Cameron’s Aliens, utilizing the sequel’s catchline “Building Better Worlds” and the spelling Weyland-Yutani, indicating that the company merger has occurred by the time Alien: Covenant takes place. It also shows off some Alien design influence with the wings, a motif that was present in Sir Ridley Scott’s Alien as the original Weylan-Yutani logo included Egyptian styled wings.

Michael Fassbender was pictured earlier this month sporting a Covenant cap, also featuring stylized wings. Though whether that is a prop from the film or just a cast and crew hat is not yet known. 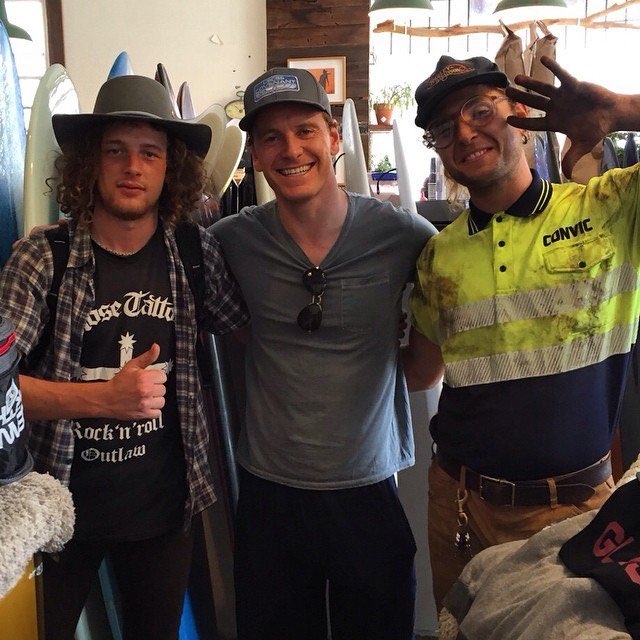