Blomkamp shares Newt concept art from Alien 5! Earlier this morning Neill Blomkamp posted a new piece of concept art for Alien 5 to his Instagram, this time giving us our first look at his adult Newt! This is the first piece of Alien 5 related content that Blomkamp has posted since announcing that the film was on hold whilst Alien: Covenant was being filmed. 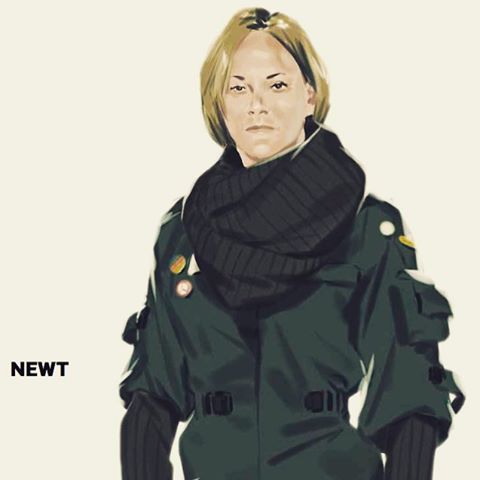 The concept art looks remarkably like an adult Carrie Henn, suggesting that perhaps we won’t be seeing a recasting of the Newt character as assumed by most people. The majority of artwork released so far has focused around Ripley and Hicks and this is the first time we’re seeing something regarding Newt.

Back in November of 2015, Michael Biehn had apparently said that Newt would be recast with a younger actress but Biehn spoke out about that interview, saying he was misunderstood and that he was merely speculating on Alien 5.

Sigourney Weaver recently spoke about Alien 5, reaffirming that the intent was to produce Alien: Covenant first and then come back to Alien 5, stating that both Neill and herself were very excited about the project.

Thanks to Joel Foster (XENOMORPHOSIS) and Wade B Wyeth (aka Number 13) for the tip.