None other than Dirk Maggs, the man to bring to life the final installations of The Hitchhiker’s Guide to the Galaxy radio show. Over his illustrious career he worked on many notable projects with many big name actors including the likes to Benedict Cumberbatch and James McAvoy.

“AvPGalaxy – Can you tell us a little about how the idea of doing an audio dramatization of Tim Lebbon’s novel came around?

Dirk Maggs – It’s funny because in 1996 when I did a Fox movie/BBC Radio crossover called ‘Independence Day UK’, Fox were so pleased with the result that they asked if I would be interested in making an Alien audio production in advance of the release of ‘Alien Resurrection’. I wrote a treatment which they liked very much but sadly the rights position was not resolvable so it never happened. Flash forward nearly 20 years and Audible got in touch, asking f I’d like to adapt and produce an epic audio drama based on Tim Lebbon’s book. I said yes at once.” 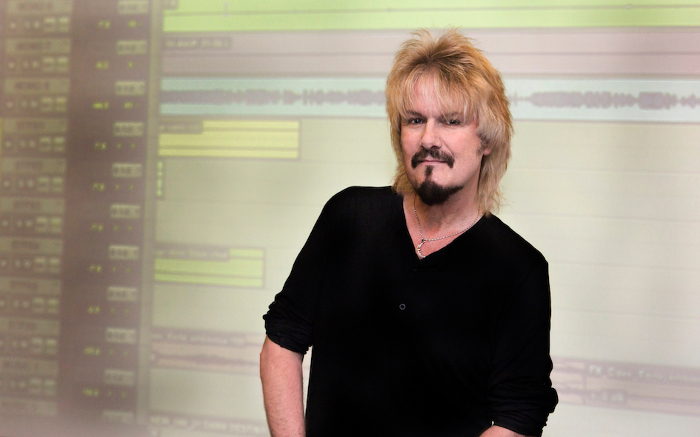 Dirk Maggs is also responsible for the audio adaptations of the last episodes of The Hitckhiker’s Guide to the Galaxy radio show and has worked alongside numerous well known actors and writers.

Dirk talks about how he became involved in the production, the role that Alien: Isolation played in its making and about the amazing cast behind Alien: Out of the Shadows.

Make sure you check out the entire interview. You can also read our previous interviews in the Interviews section. I’d like to thank Dirk once again for taking the time to answer our questions. Alien: Out of the Shadows is available to download and listen to tomorrow.