The July solicitations for Dark Horse Comics are now available on Comic Book Resources. With July’s update we get our first look at the covers and synopsis for Aliens: Defiance #4, Prometheus: Life and Death #2 and Predator vs. Judge Dredd vs. Aliens #1. Beware some story spoilers! 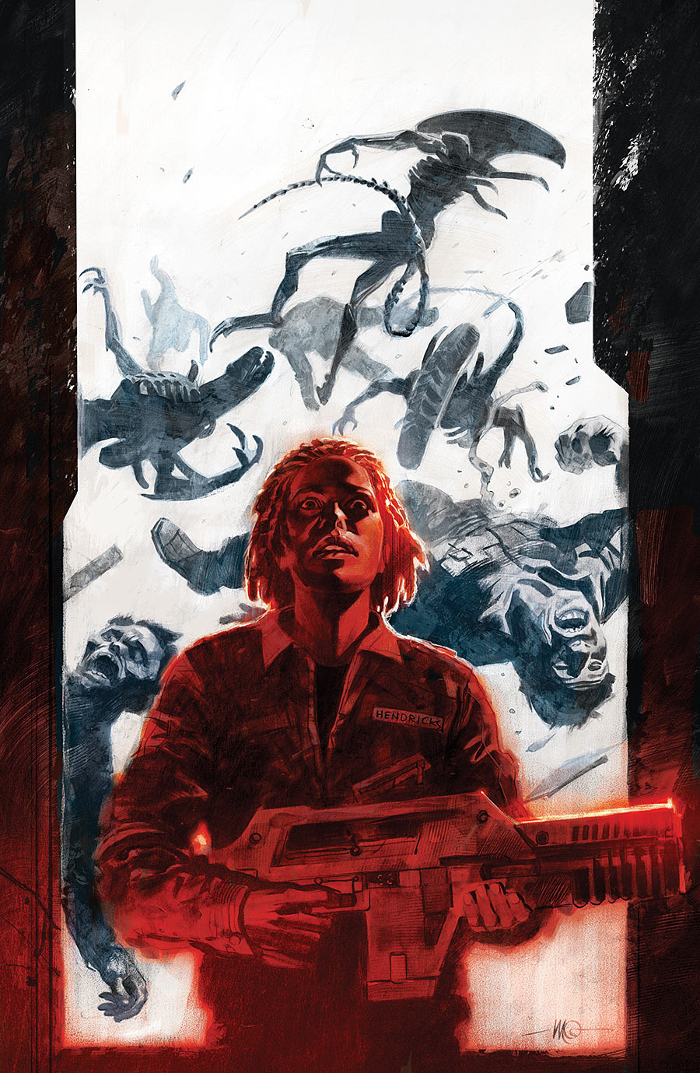 “Colonial Marine Private Zula Hendricks is AWOL deep in space along with the combat synthetic Davis 01, chasing the trail of the xenomorph threat. But in the eerie quiet of a space graveyard the ghosts of her past are catching up with her, and Weyland-Yutani isn’t far behind.” 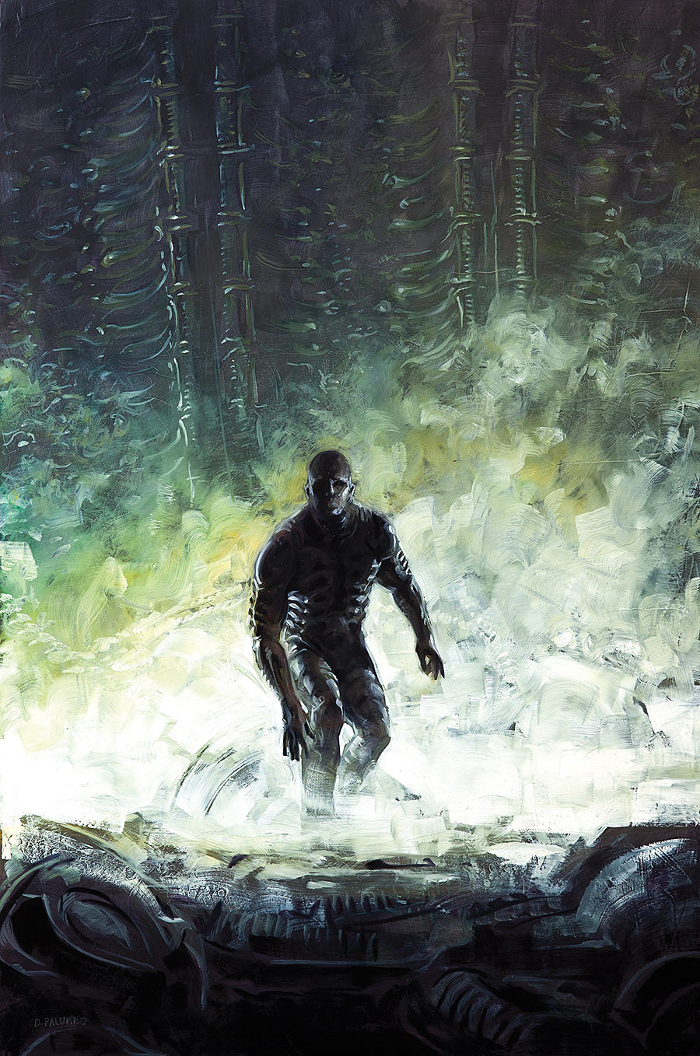 “The Engineer’s ship finally makes planetfall, and the Colonial Marine stowaways find themselves on a world even more deadly than the one they left behind! The Life and Death story cycle becomes the sequel to Fire and Stone as the characters end up on LV-223—the planet of Prometheus!”

Prometheus: Life and Death #2 is due July 13th. Aliens: Defiance #4 and Predator vs. Judge Dredd vs. Aliens #1 is due July 27th. Thanks to Ultramorph for the news.